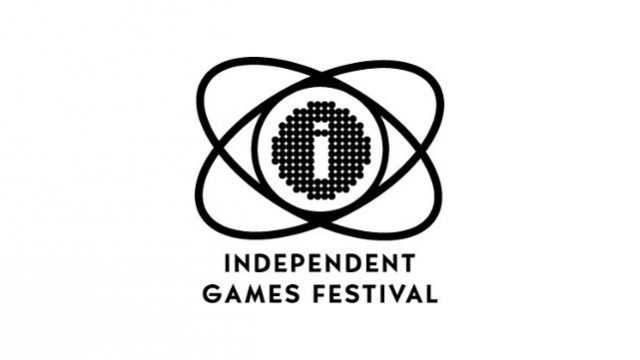 Last week while our staff were busy crossing the many halls of the Games Developer Conference 2016 the IGF (Independent Games Festival) were just as busy preparing to announce the winners for this year’s awards. The grand prize went to Seumas McNally’s narrative crime title Her Story won not only the Grand Prize but also the Best In Narrative award as well. Indie darling Undertale took mercy on it’s playerbase and won the Audience Award while minimalist transit simulator Mini Metro is heading home with the Excellence in Audio award. 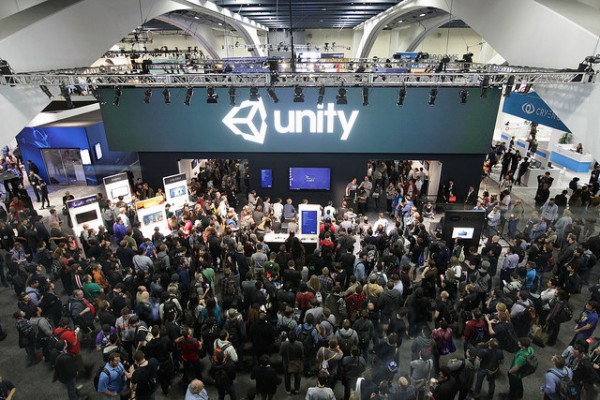 Here’s the complete list of winner’s from last week’s conference:

This past year’s Games Developer Conference played host to over 27,000 attendees – the largest conference on record. One of the huge attractions was the VRDC – Virtual Reality Developer’s Conference, which was were Sony Computer Entertainment America chose to announce that PSVR will launch this October for $399 USD. The 2017 edition of GDC will be held at the Moscone Center in San Francisco from Monday, February 27 to Friday, March 3, 2017,

Alongside the announcement of the IGFA winners GDC also posted several official photos onto their Flickr page: 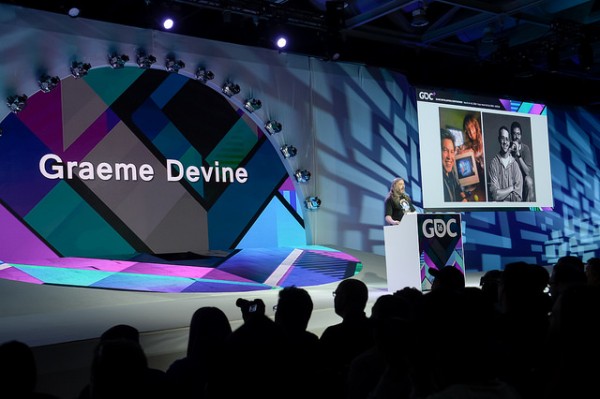 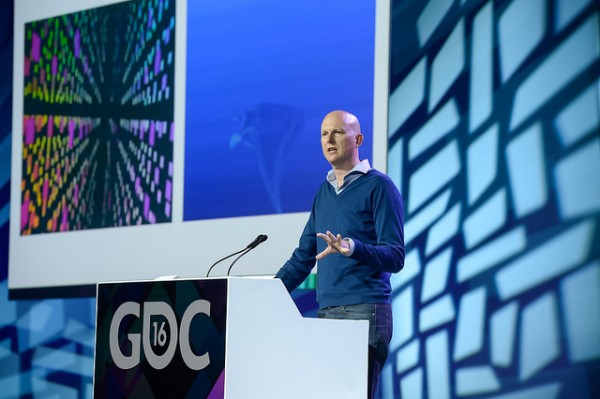