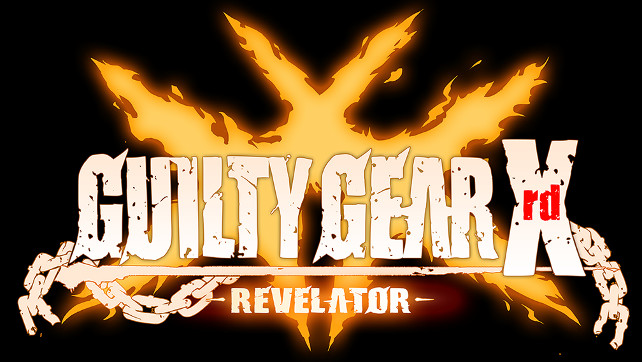 Aksys Games and Arc System Works announced on Friday that Guilty Gear Xrd -REVELATOR- will be released on June 7th for PlayStation 3 and PlayStation 4 in North America.

Those who preorder the PS4 version of the game via the PlayStation Network will instantly unlock a brawler’s suite of modes! Full versions of Arcade Mode, Training Mode and Versus Mode will be instantly available upon purchase of the full PS4 system on PSN beginning April 5th!

Combo Carnage at the Push of a Button – Stylish Type levels the playing field allowing noobs and pros alike to unleash devastating combos with the push of a button!

Anarchy in Animation – 2D style animation coupled with next gen cell shading techniques obliterate the boundaries between gameplay and anime!