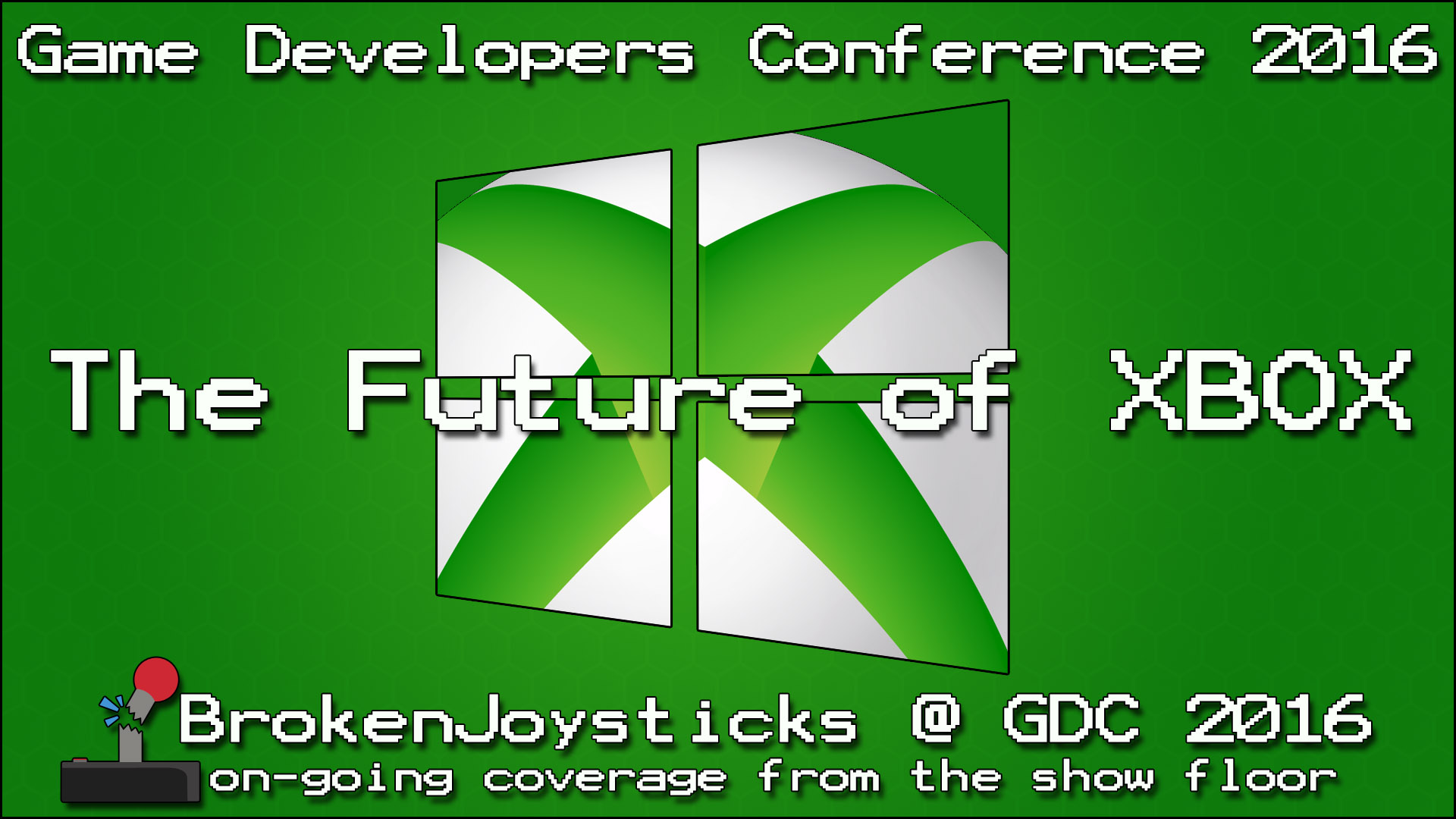 Microsoft held a one hour brief for developers interested in their software development platform for the Xbox One console this morning at GDC. This talk was delivered by the head of the ATG (Advanced Technology Group) and not only served as a recap of some of the major advancements on both the Xbox One platform & Windows 10 Platform but also reconfirmed Microsoft’s vision of a unified development environment with a streamlined pipeline for the delivery of digital games.

Over the past year Microsoft has made a number of improvements to the Xbox One platform including the roll out of Xbox 360 backwards compatibility and a new user experience for console players last Fall. One statistic that MS measures, the number of concurrent user connections on Xbox Live, was shattered this past Christmas season which speaks volumes about the health of their player base and overall install base for the almost three year old console. 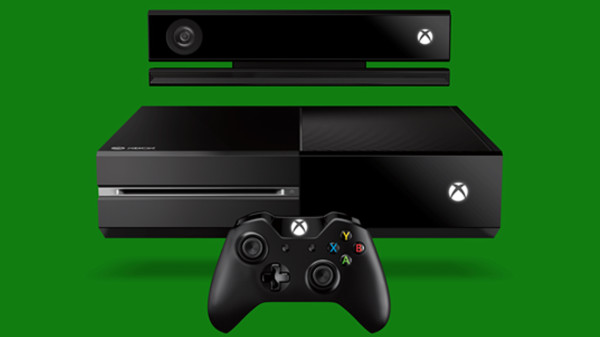 On the Windows 10 side of things MS of course launched Windows 10 this past July, which was offered as a free upgrade for Windows 7 / 8 & 8.1 users. Win 10 also saw the availability of the latest version of Direct X, titlted DX12, which is exclusive to Redmond’s latest operating system. We are now starting to see the first titles to use the new graphics technology such as Rise of the Tomb Raider from Square Enix and Ashes of the Singularity from Stardock.

So, what is coming down the road for these two platforms that used to live in their own self contained development bubbles? A unified software pipeline means that some optimizations achived on one particular platform could translate to gains on the other. Specifically Microsoft cited the significant CPU load difference between Direct X11 and Direct X12 when running the same software on exisiting commercially available hardware. The folks from Redmond are also championing their Universal Windows Platform – that is the ability to publish the same content across Windows Phone, Windows Desktop and Xbox One with only minimal changes – as a major gain for game developers. MS will also be working with middleware providers to ensure that all of the low level stuff that can sometime bog down development are taken care of so that developers can work on making their dreams manifest on the screen in front of players rather than worrying about engine performance.

MS also anticipates that HDR – High Dynamic Range – monitors will begin to pick up steam over the course of the next year. HDR alongside new displays that also support Wide Color Gamut options may become very popular with the early adoptors of new technologies according to the presentation.

They also announced that the Xbox Store and Windows Store will be merged together sometime in 2016. This will allow developers to release their software and products through a unified pipe-line rather than having two separate processes for submitting their content to Mircosoft. For users this means that entries in the storefronts will be unified with all of their DLC / games regardless of the platform they are using. 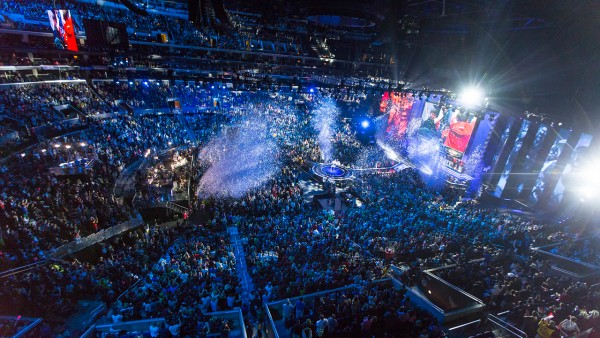 Things closed out with Microsoft reaffirming their commitment to games available on both Xbox One and Windows 10. According to their unified development philosophy Xbox Live will be the tissue that ties all of these different platforms together.. Players should be able to access their friends lists, messages and content regardless of the device that they chose to play on and criticial to that is MS’ ability to keep Xbox Live up and running 24/7. At the end of the presentation it was also announced that a dedicated E-sports suite would be coming to Xbox Live through their new Xbox Live Tournament Platform including partnerships with FaceIT and ESL.

If you’re interested in developing for Xbox or Windows what do you think of these announcements?