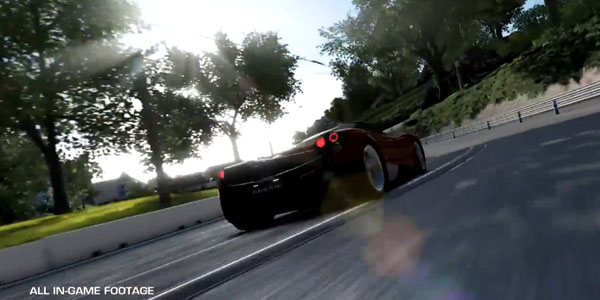 Microsoft held a behind closed doors press event last week to showcase upcoming games & technologies coming to Windows PC and Xbox One. Among the announcements, set to be unveiled later today at 9PM EST, is the fact that a free version of last year’s Forza: Motorsport 6 will be coming to Windows 10 for free.

In a now removed Seattle Times article which was accidently posted before the event’s embargo reporter Matt Day summarizes Forza Motorsport 6: Apex as a “a slimmed down version of its Xbox cousin, will be released free to users of Windows 10 this spring.” Day continues that Microsoft hopes that Forza Motorsport 6: Apex will be a showcase for what Windows 10 powered gaming rigs can do.

Forza isn’t the only previously Xbox One exclusive franchise to make the jump to Microsoft’s longest running product.  Killer Instinct season 3, the third batch of add-on content for the 2013 Xbox One brawler, will make the leap later this month. Developer Iron Galaxy Studios recently unveiled that Halo’s The Arbiter will be playable once Season 3 releases.

Expect more news from the Microsoft press event when the embargo drops in a few short hours.