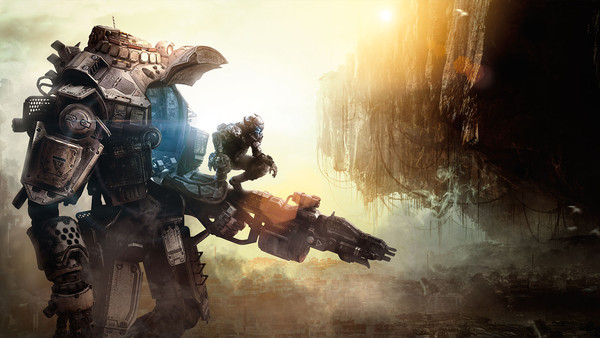 Take this with a grain of salt but fans of Respawn Entertainment’s Titanfall have begun to hype themselves up for the supposed incoming reveal of the game. All of this kicked off this morning when NeoGaf noticed that a twitter user by the name of Niall Maher noticed a “Titanfall 2” display box in the PlayStation 3 section of a local retailer.

A few hours later it was found that the game is also listed on Amazon.co.uk for the PlayStation 4 although it currently it has no description is simply filled with “to be determined”.

Could the reveal of Titanfall 2 be only a few days away? Perhaps Microsoft revealed it at their recent closed doors media briefing in San Francisco, the embargo from that event drops tomorrow morning (March 1st). We will of course update this story if anything official is announced.