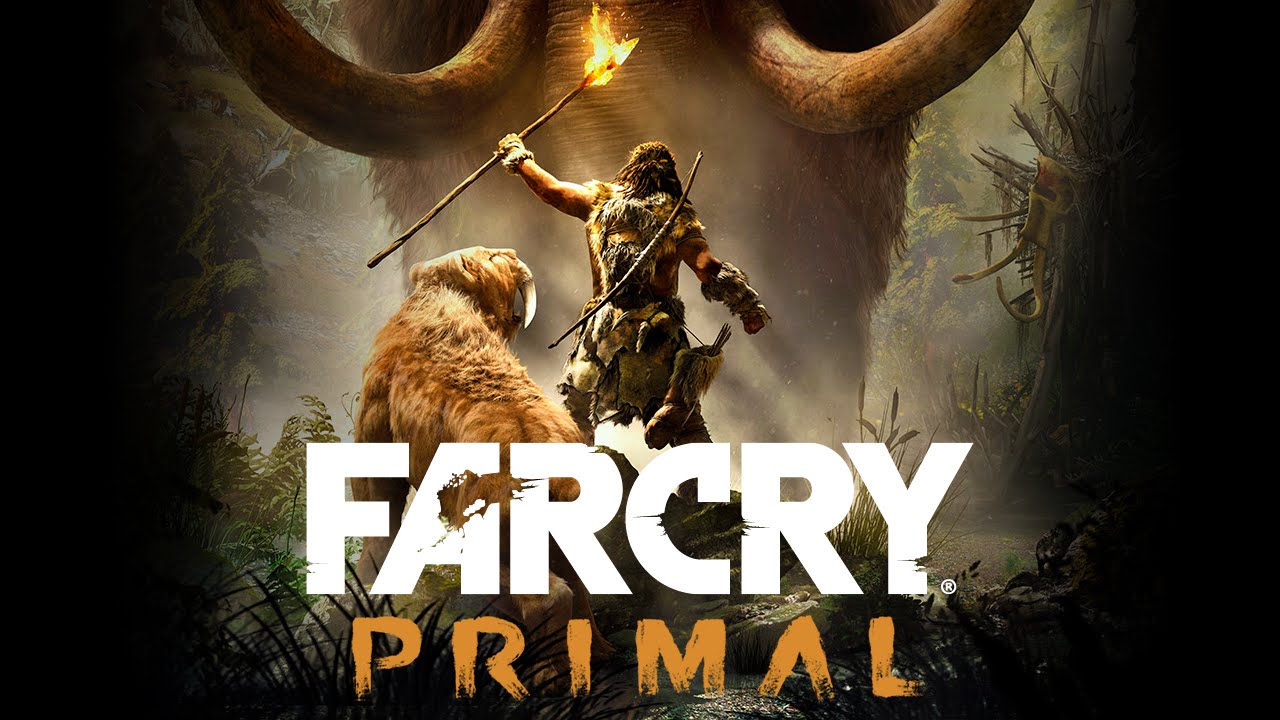 Ubisoft has released a new trailer for Far Cry Primal, containing all you need to know about Far Cry Primal’s weapons, powerful Beast Master abilities, and vicious human foes. The five-minute trailer features an overview of who the player character is, weapons, and the basics of the story.

You will play Takkar the Beastmaster, armed with an array of weapons; spears, clubs, and bows create the foundation of your toolkit of death. Rare materials allow for crafting even more advanced weapons, slings, and traps.

Takkar also has the ability to tame and command wild beasts. Players will start with an Owl companion and be able to find and use other animals, like bears, wild cats, and badgers. Some animals can even be ridden.

Conquer other tribes will be a core mechanic of the game, the trailer features three factions, each with its own behaviors, weapons, fighting style, and story. Survival in the wilderness will be dependent on using the resources of the world around you to rebuild your village and conquer the neighboring tribes.

The trailer also features a look at the games night, which the voice-over announcer tells us “poses many new dangers, as there is nothing more terrifying than being hunted in the dark” Far Cry Primal hits stores February 23, 2016. Hit the jump for the full trailer