Some new details have emerged about the Overwatch Beta that will be back up later today.

-For the new progression system, you have an infinite global level-up system that works like Paragon Levels in Diablo 3. Playing any hero puts experience into the same level-up bar.
-As you level up, you unlock things like portrait borders and character portraits, and you also get loot crates.
-Each loot crate has at least four cosmetic items in it. These include skins, emotes, new voice-over lines, sprays, and more.
-You can crunch duplicate loot items for credits which you can use to buy more loot crates.
-All loot crate items are purely cosmetic.
-Eventually you’ll be able to buy loot crates for real money, but at launch that system most likely won’t be ready.
-The new mode is a King of the Hill type game mode, but modified to fit Overwatch better. It’s a best of three system where there is only one control point at a time, and whoever gets to two first wins.
-There are two new maps for this mode.
-You can also have custom games where you can change all sorts of settings either for competitive-minded events (think character limits) or just to make the game more unusual (think an All Genji mode).
-There is also now a Versus AI mode.
-There are a bunch of other beta improvements like the spectator camera and balancing and etc.
-They’re working on things like ranked play, but they might not be in for launch.
-As is probably obvious, it’s a service game and will be updated continually based on fan feedback and their own objectives.

Here’s some of the cosmetic items: 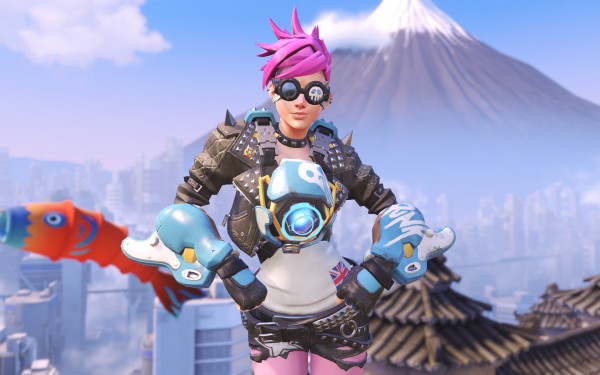 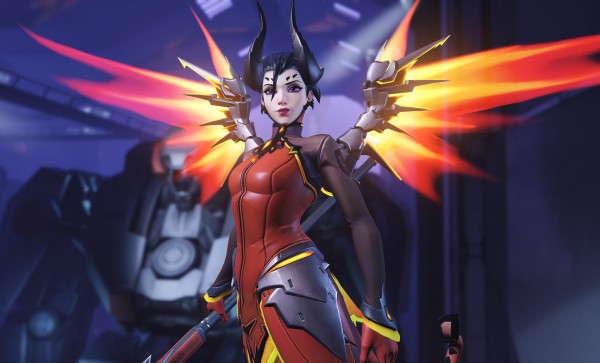 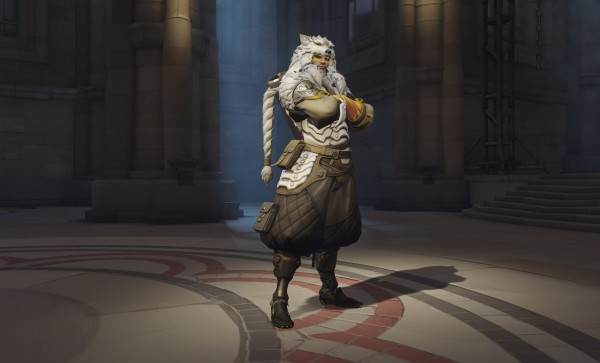 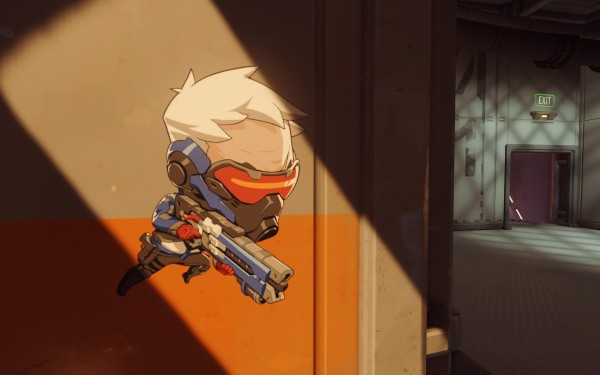 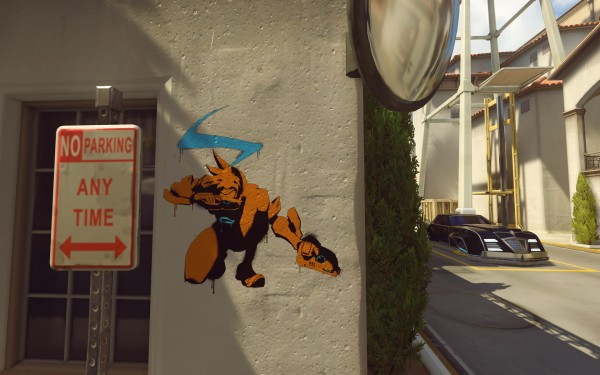