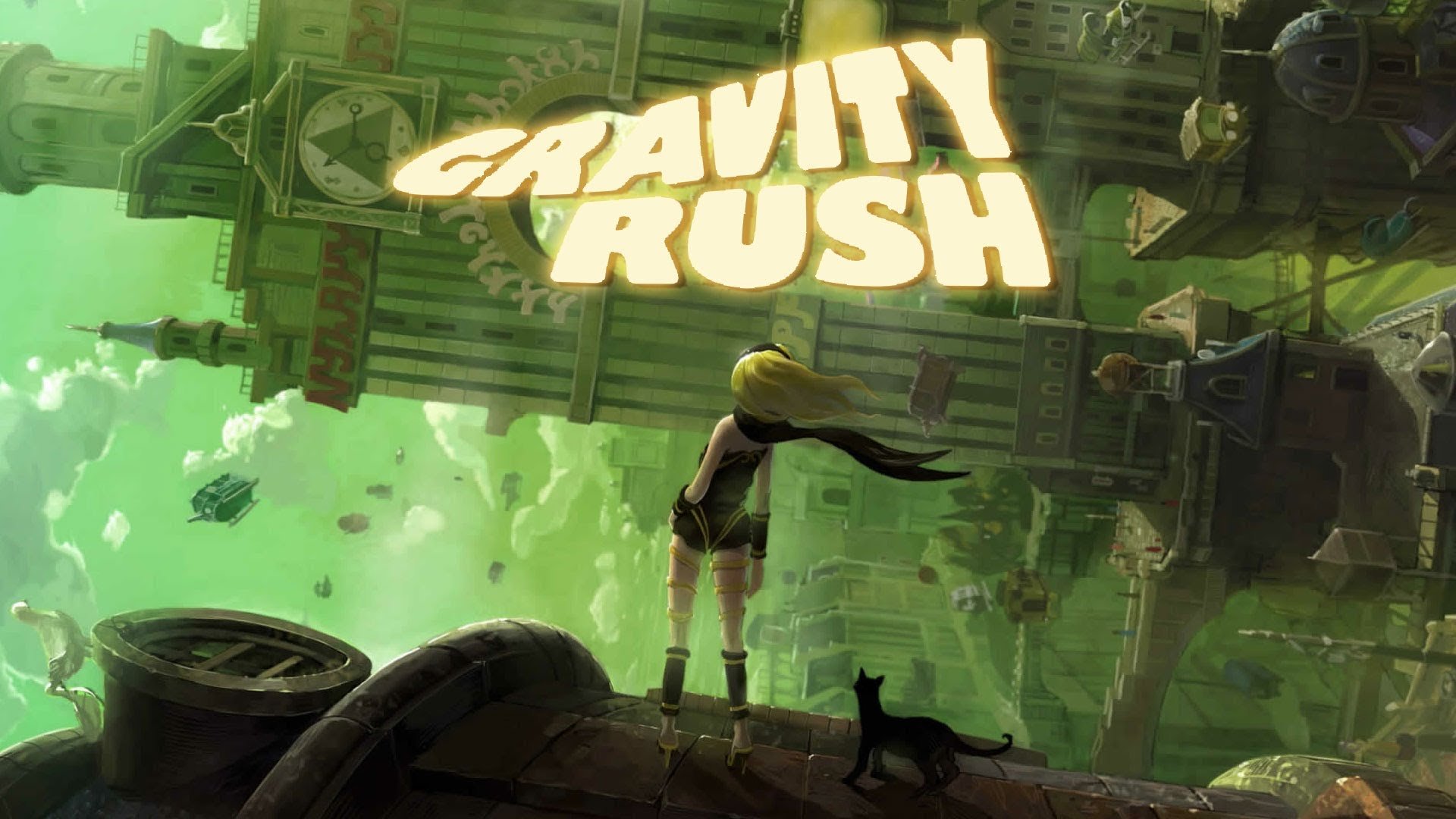 Remastered and ported over by BluePoint Games, Gravity Rush Remastered (also known as Gravity Daze in Japan) is a very faithful port of the original 2012 PSVita Game. For those not familiar with the game, the player finds themselves dropped into the world of a character that has no memories and is able to control the gravity around her. Kat, the name eventually given to her, must now explore a world that she’s not familiar with as she tries to figure out who she is. Story is beautiful told though graphic novel-like sequences that are decently short, which pushes story progression along quite well. During the game, Kat is able to alter gravity around her to where she can fly though the air, defy gravity so she can walk on vertical services or even upside down, and use those powers to launch special attacks. Those abilities are limited only by a meter that drains on ability use, but  after a short time of inactive use, it’ll quickly recover to full.  As Kat journeys though this mysterious world, she’ll be able to collect crystals to upgrade things like her health, reduce gravity meter drain, or strengthen attacks. 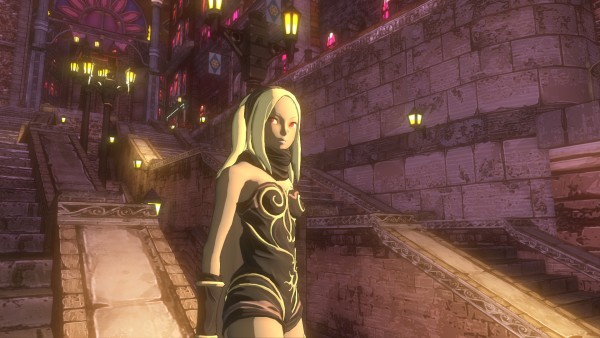 The game looks amazing in 1080p

For people that are familiar with the original game, this remastering of Gravity Rush is amazing. Having seen and played a bit of it on the Vita, the gyroscope controls made it quite interesting to play as a game, and BluePoint Games did a great job with using the gyroscope movement on the PS4 to bring over the same experience. In addition to that, graphics have been completely redone so everything runs at 1080p resolution at a solid 60 frames per second. Combining the high resolution with new graphics filtering makes the game look amazing. Finally. it includes all previous DLC natively, giving more bang for the buck.

The controls take a bit of time to get used to and the game can be a little bit disorienting when trying to find which way is up, but it’s quite fun to play once you get the hang of it. Gravity Rush Remastered is very easy to pick up, play for a bit, take a break, and come back to whenever you want. As for the difficulty, it isn’t an easy game by any means, but it isn’t overtly difficult either. Most of my problems was either from not properly lining up air attacks or not watching the gravity meter while moving around, which lead to a few deaths. The latter issue didn’t come up that often on my playthough, as the gravity meter recovered and I could go back to flying around quite quickly. The game is quite forgiving, as there’s no lives counter, and it’ll bring you back to the area that you were in before. It makes fighting enemies easier to manage in case it gets a bit difficult, and makes the game experience overall less stressful. This is a great action/adventure game to add to any PS4 collection.