If you caught the Overwatch bug and have been hoping to get your overwatch fix on in the new year, you’ll have to wait a little longer. The world heaved a collective sigh when Overwatch  took a break in December, but Blizzard promised us it wouldn’t be forever. Now, game director Jeff Kaplan has put that any speculation to rest, writing in a new blog post that it won’t return until next month. 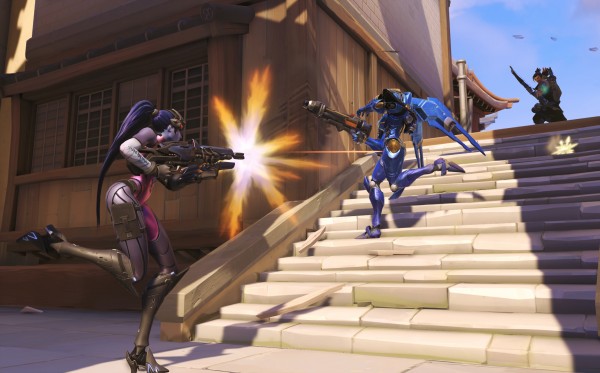 BUT! Do not despair there is a good reason. In the blog post Kaplan says “While progress has been great and the team has been working super hard to get everything implemented on time, we’re not quite ready to bring the Closed Beta back online just yet, We’ve been pretty open about the fact that we could slip into February from the beginning, but a big reason for this delay is that we really wanted to add one more big feature to the next beta patch.”

Rejoice! A new game mode! (at least that’s what we think that big new feature is) Having another game mode along side payload and capture will bring some much needed change to the line up on the game, and while its not as good as a new hero, its still pretty good.

When asked about the delay Kaplan said “By [delaying the beta], we can make sure we can include the new game mode along with the new maps. This will also allow us to do some additional polish to the game’s progression and reward system. Though all these features will still technically be a work-in-progress during the beta, we’d like them to be at a certain quality bar before releasing them for testing.”

Players will be able to return in Feburary for the second part of the beta and the game proper will go on sale in June of 2016.