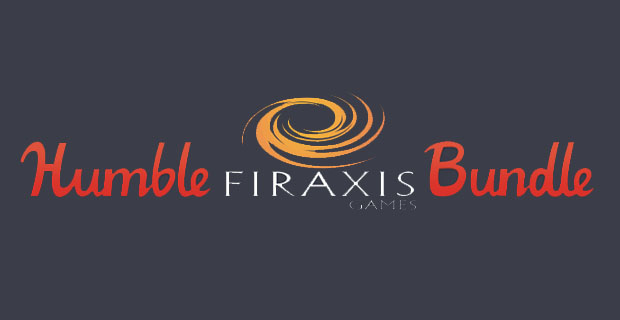 Humble Bundle have teamed up with Firaxis Games to offer up a tiered discount on a number of their games including last year’s Civilization: Beyond Earth and its Rising Tides DLC. If turned based strategy is your jam and you don’t own some of these excellent games like Xcom: Enemy Unknown then this might be the bundle for you.

The $1 bundle will net you 2012’s Xcom reboot as well as several older titles. The BTA (beat the average) price gets you some DLC to augment your Enemy Unknown experience as well as the critically acclaimed Enemy Within expansion. 2010’s Civilization V is also included in the BTA tier but unfortunately it doesn’t include any of the games’ DLC. Civ V is probably the one game out of all of the ones on offer that I’ve spent the most time with.

Of course all of these bundles come with the previous tiered titles – Example: Buy the BTA tier and you’ll also get the games in the $1 tier. Also all of these games require Steam in order for you to play them.