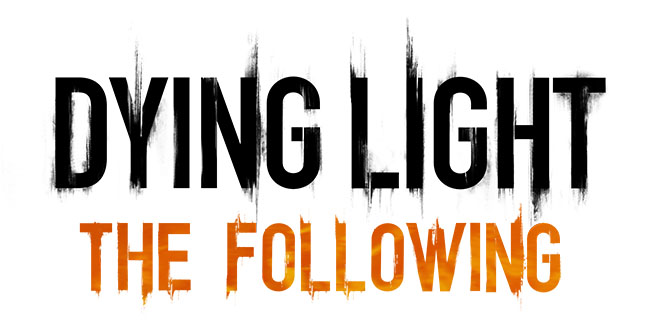 Techland, the developers behind Dying Light, have given fans another glimpse into the story for the upcoming expansion in a brand new trailer titled “A Prophecy Incarnated”. This trailer also gives viewers a brief glimpse at some of the new characters to be introduced in this expansion as well as its’ new environments.

Dying Light: The Following is a major expansion for the original 2015 game. Following the original game’s protagonist The Following drops players into a new area known as Harran’s Outback. Game-play balance is adjusted in The Following with a focus on wider open rural areas, drivable vehicles and the usage of firearms.

There are multiple ways that players can gain access to the following – it will be included in the re-release of the original game with several improvements as Dying Light: Enhanced Edition, it will be included for Season’s Pass holders or separately as ala carte DLC for $19.99 USD.

Here is the brand new trailer: