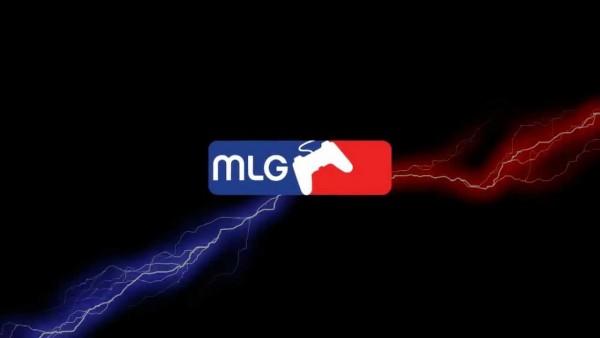 It looks like Major League Gaming, commonly known as MLG, the e-sports pioneer and tournament organizer has been sold to publisher Activision Blizzard according to esports observer. In a December 21st  meeting MLG’s  Board of Directors approved an asset sale worth $46 million USD essentially gutting the one time e-sports king.

Individual stock holders were notified via written letter sent out on December 22nd. If I’m reading the excerpt of the letter that has been released, $31 million from the sale has been used to pay off large debts that have been accrued by Major League Gaming.

CEO of MLG  CEO Sundance DiGiovanni has also been removed from his role of Chief Executive Officer.

MLG Gaming was founded in 2002 by Mike Sespo and Sundance DiGiovanni and rose to prominence thanks to a deal with USA Network were their Halo 2 Pro Series was broadcast.  Throughout the late 2000s and early 2010s the line-up of eligible “pro games”  has changed with titles ranging from Halo: Reach, Halo 4, Call of Duty: Black Ops II, Starcraft II and it’s expansions among others. MLG’s next major event is the 2016 Counter Strike: Global Offensive MLG Championship scheduled for this coming April.

Activision announced their own e-sports league for COD – the Call of Duty World League – last Fall. It is unknown how the acquisition of MLG’s assets will factor into the COD League.