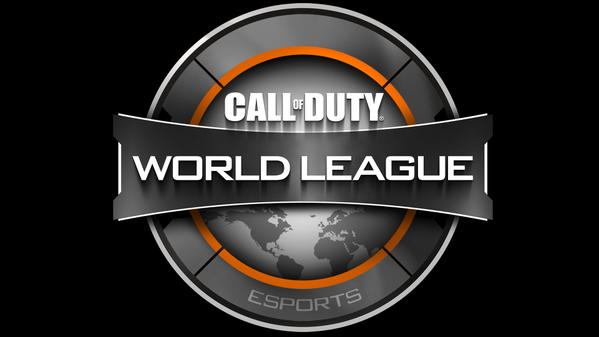 Activision announced the creation of a brand new E-Sports league for competitive Call of Duty called Call of Duty World League which is set kick off just after the release of Call of Duty: Black Ops III.  This new league will be divided into two different divisions – The Pro Division and The Challenge Division. Both of these new divisions will have their own finales at the end of the upcoming season Activision said.

In the fall of 2016 Activision will host the Call of Duty Championship which will showcase talent from both of the divisions mentioned above. With more than 3 million $ (USD) on the line it sounds like the Call of Duty World League could bring some of the best players some really hefty prizes.

Alongside an official Twitter and Facebook supported by developer Tryarch the Call of Duty World League also deliver updates through the Call of Duty Official Website. As we move closer to the January start of its first season we will bring you more coverage!