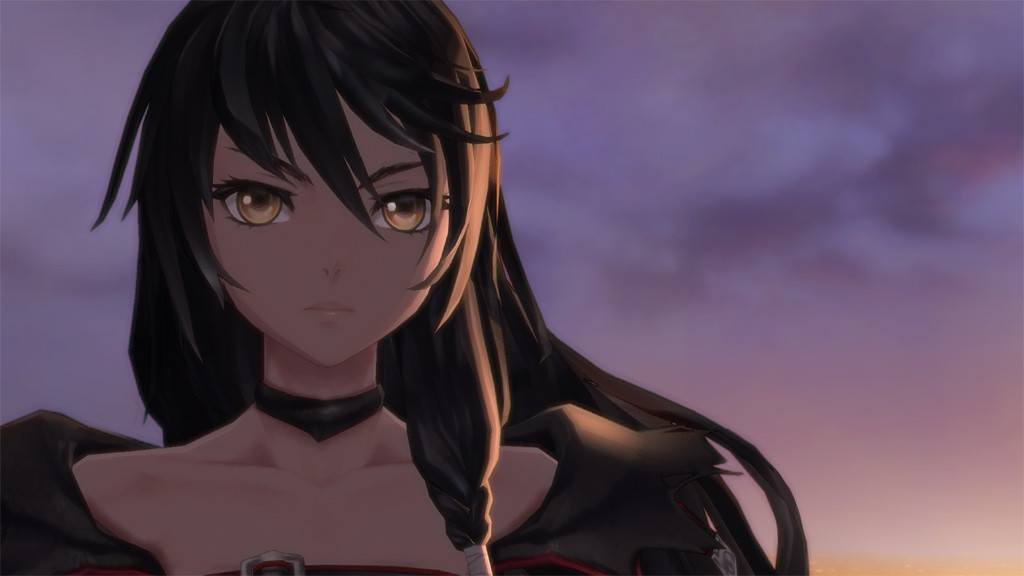 In news that is sure to delight fans of the long running Tales of series, such as myself, Bandai Namco has confirmed via a brand new trailer that the latest entry Tales of Berseria will be releasing sometime in the west for PlayStation 4 and Windows PC.

The next game in the long running “Tales of” series is Tales of Berseria, a tale of emotion versus reason! Coming on PlayStation 4 and PC Digital including Steam, the story will focus on Velvet, the first female solo main character. You will embark on a journey and assume the role of Velvet, a young woman whose once gentle nature has been replaced and overcome with a festering anger and hatred after a traumatic experience three years prior to the events within TALES OF BERSERIA imbued her left hand with a special ability.

Berseria like other modern entries, like this year’s Tales of Zestiria, will bring some changes to the established combat formula. Here’s what the development team is trying with Berseria:

Are you excited for the newly announced western release of Tales of Berseria? The game was originally announced this past April for a 2016 release in Japan but it looks like it’ll be more of a worldwide affair!