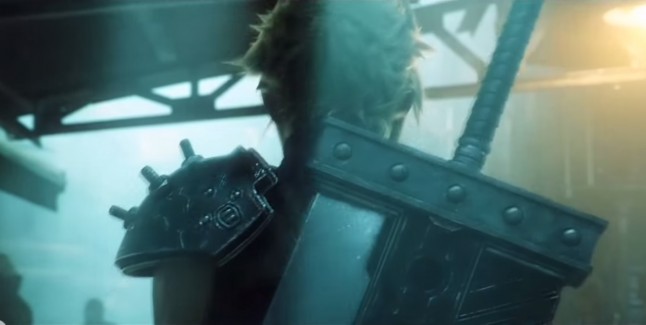 In this brand new gameplay trailer we get a brief look at the game’s combat system, which from the small glimpse we’ve been given looks to borrow a lot from Final Fantasy XV and Kingdom Hearts. Gone is the overhead “world map” and transition screens that launch players into battle. In their place is a more streamlined action-RPG approach with real-time combat, abilities mapped to single buttons on the controller, and enemies appearing within the world.

Considering both of the above mentioned games are currently in development it wouldn’t be much of stretch to assume that the different development teams at Square Enix are sharing technologies to expedite progress.

Some fans have expected that Square Enix may release the Final Fantasy 7 remake sometime in 2017 to line-up with the original PlayStation game’s 20th anniversary.

What do you think of the trailer? Check it out below.