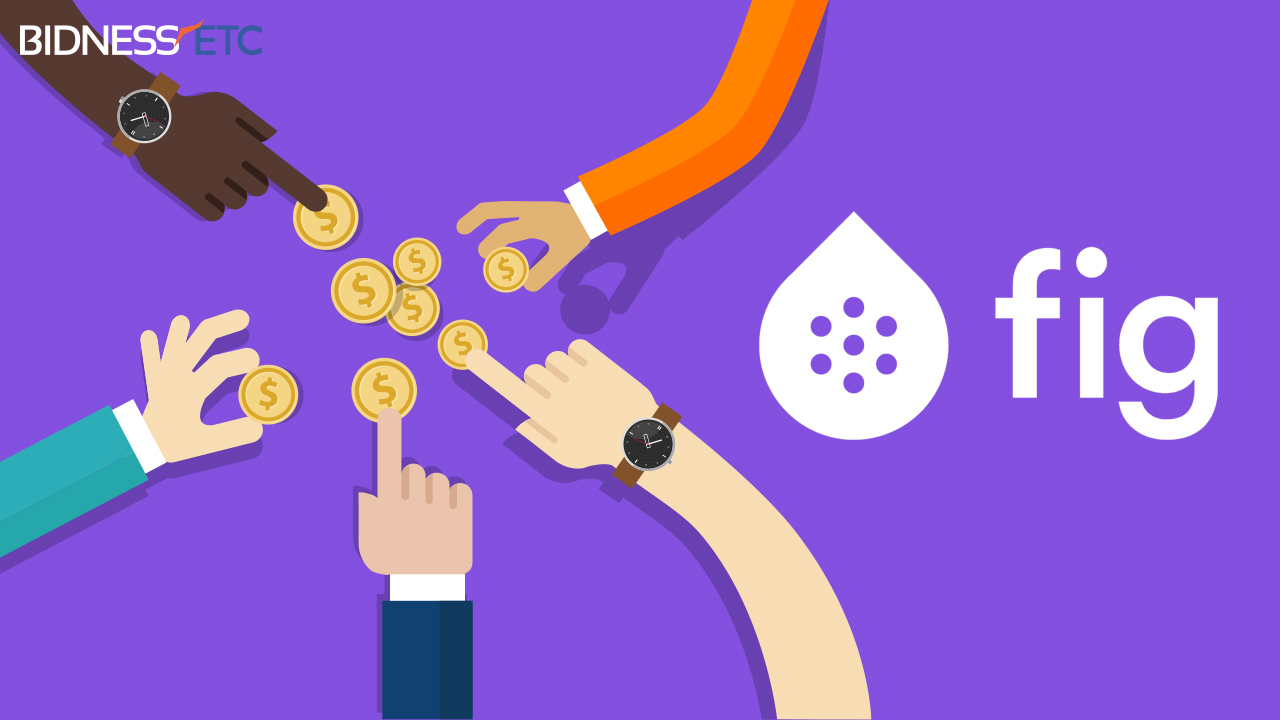 Fig, the crowdfunding platform that apparently already existed prior to me writing this news story, is changing it’s rules in regards to crowdfunding and “investors”. Fig’s signature feature is that if a minimum of 1000 dollars is given to a campaign, one will share in a portion of the profits proportional to the amount put in. These “investors” as Fig calls them were only allowed to participate if they had a yearly salary of at least 200.000 dollars, or a net worth of at least 1.000.000 dollars. This restriction has now been lifted for people wanting to invest anywhere between 1.000 and 10.000 dollars, although for amounts above 10.000 dollars the restriction still applies.

Fig is not only very selective of its special backers, but also of its campaigns. As of right now, only two campaigns have ever gone up on the service. Outer Wilds, which just managed to scrape in its 125.000 dollar asking price, and Anchors in the Drift, which didn’t even pass one third of the 500.000 dollar mark it was aiming for. It is fair to say that Fig as a crowdfunding service hasn’t been making too many splashes. I also fail to see the reasoning behind gating off its one distinguishing feature behind a salary wall. Still, I do think there’s a place for a more curated crowdfunding platform besides Indiegogo and Kickstarter. Let’s face it, the quality of the projects that go up on Crowdfunding sites can be….lacking, and a platform that strictly curates and vets its campaigns is an interesting prospect. Who knows, Fig might find its bearings after this change. I’ll certainly be interested in checking out what they choose to host as their third campaign.