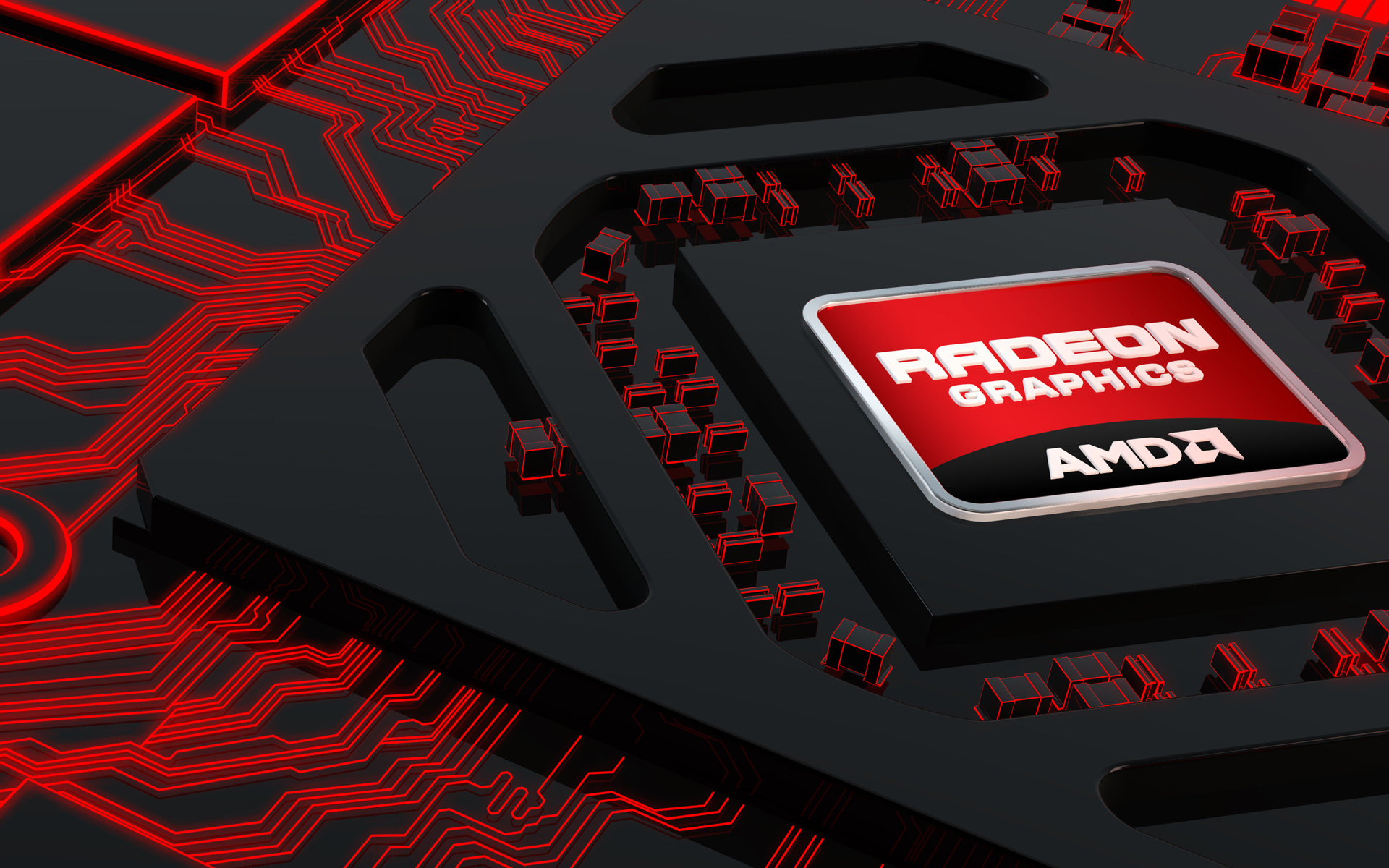 Owners of AMD cards have been seeing some inferior benchmarks when compared against comparable Nvidia hardware with recent titles like Batman: Arkham Asylum and The Witcher III. Many tech journalists and enthusiasts users have speculated that this disparity may have to do with these titles utilization of Nvidia’s proprietary GameWorks technologies. Rain effects in Batman, Lighting in Fallout 4 and hair in The Witcher III all utilize Nvidia exclusive technologies that AMD owners have had to tone down or disable entirely in order to achieve the same framerates as GeForce owners.

It looks like AMD might finally have an answer with the (rumored) impending release of AMD Radeon Crimson – a brand new driver and software suite that according to leaked marketing material will provide a number of benefits to owners of existing and future hardware.

On the r/PCGaming sub-reddit a user by the handle of BehindaCorpFirewall posted a link to over a dozen presentation slides that outline the AMD Crimson software. Here are a few of the more interesting points, at least to me:

What do you think of some of these rumored changes that the Crimson driver & software may bring? If these leaked material are even close to accurate we could see the rollout of this new software package in the coming days. If you head-on over to the AMD website you can already watch a preview video outlining some of the work that has gone into Crimson.

Right now all of this should be considered a rumor, as an AMD owner I’ll be sure to take some bench marks in some of the games I regularly play and report back after the rollout.