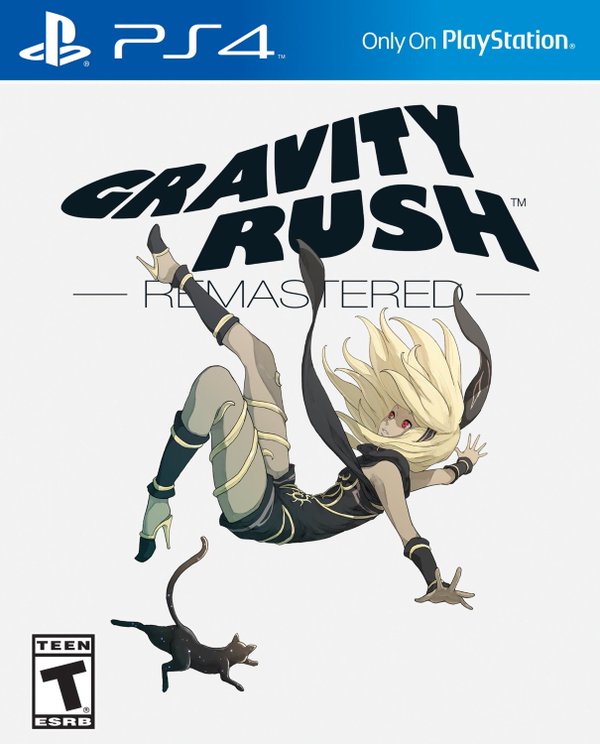 Game developer James Mielke has announced through twitter that Gravity Rush Remastered will be getting a retail release in North America. It will launch on February 9th 2016 and will include all DLC previously made for the game.

The remaster was originally only getting a digital release in North America. Physical releases were already planned for Japan and Europe. Box art sure is pretty enough to warrant having it on my shelf. I’m not much of a physical collector myself, but for those that prefer boxed I’m sure the choice is welcome.