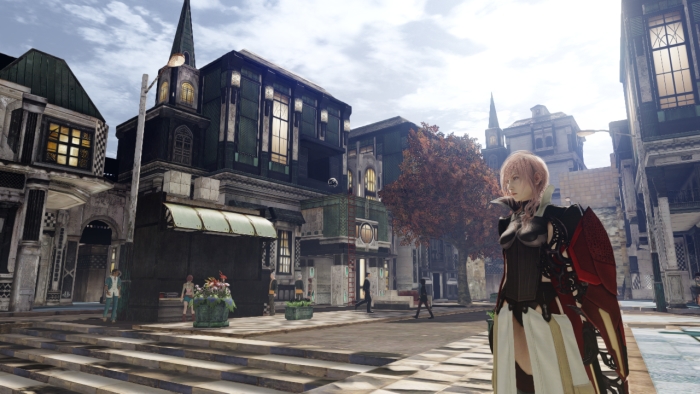 Although tentatively set for an Autumn release date, Square Enix has been mostly silent about the PC port of Lightning Returns. This morning however, producer Kitase Yoshinori has announced through twitter that the game port will be delayed and will instead be coming out around December. 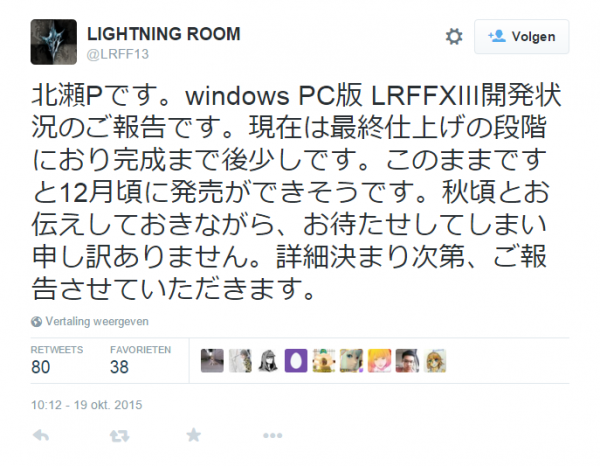 In the tweet Yoshinori apologizes for the delay, and says that the team is still putting the finishing touches on the game itself. The port is now slated for release somewhere in the December period, and more info about it will be forthcoming in the months leading up to release.