Valve is a company known for engaging their users and taking their feedback to heart. So, it comes as no surprise to hear that in a recent statement to PCworld Robin Walker said.

“I don’t think this will be the last Steam Controller design ever. We’re just about to hit the point where customers get their hands on it which, to us in the software world, that’s where stuff starts to get really interesting,” Walker said. He didn’t predict what might be done with, but said he expects “it’ll be awesome. It would be the first time our customers didn’t improve one of our products if, for some reason, they couldn’t make the hardware better,”

This is good news for those who did not buy the Steam Controller. Many will remember an early version of the controller which had no physical buttons save the 4 face buttons, and featured only two expansive touch pads. That version received negative feedback and Valve took it back to the drawing board. This statement would seem to show that Valve is prepared to do the same thing again with the current production run controller should their audience want it. I for one cant wait to get my steam controller, I pre-ordered it as soon as the final design was released, but at the same time I can understand people who might hesitate as the controller is quite non-traditional for mouse and keyboard players. 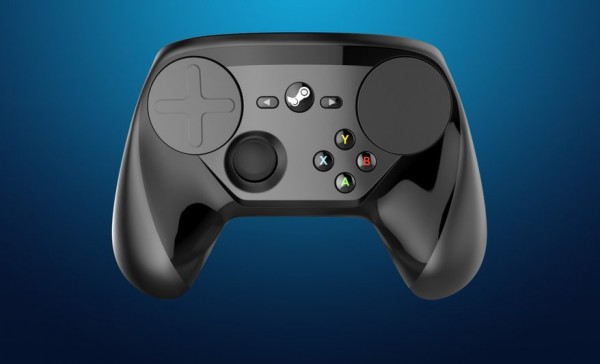