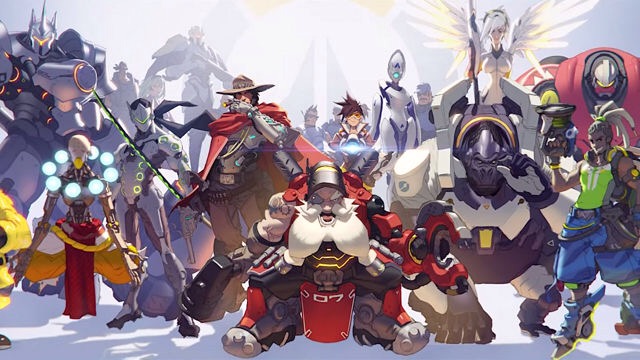 Blizzard’s team based First Person Shooter Overwatch will have its first beta go live for select players on October IGN has reported. Like most of Blizzards initial beta tests this version of Overwatch is subject to change – including major system overhauls and is not open to the general public.

In terms of features the initial offerings will include seven different maps and 18 different heroes for players to mess around with. Other major features include the inclusion of voice chat, spectator mode and custom games. It sounds like Blizzard is getting ready for Overwatch to explode onto the e-sports scene in a major way just like Heroes of the Storm did earlier this year.

For those of us who aren’t selected via the Overwatch website Blizzard hopes to hold some larger stress test weekends throughout the remainder of the year. Here’s hoping that they are open to all or at the very least open to a much larger pool of potential players.

Don’t forget that tomorrow Blizzard will be introducing the Overwatch beta to players around the globe via Twitch.tv!