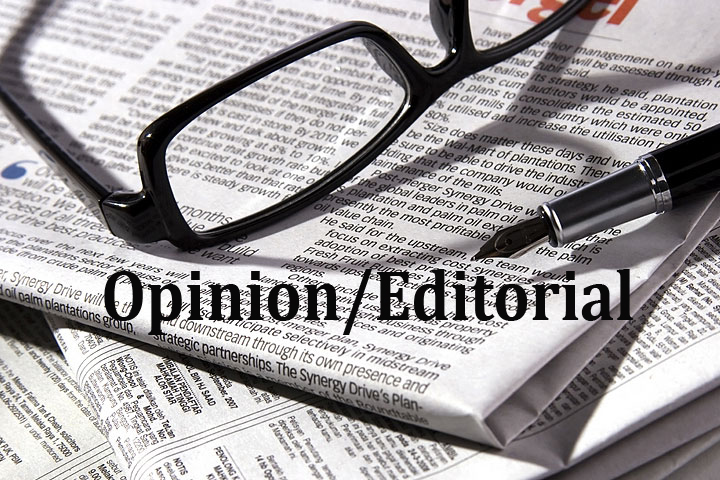 After playing the Star Wars Battlefront beta I was 100% sold on purchasing the game. I planned to order the game through origin and pre-load to play day 1. Then came the announcement of a 50$ season pass DLC. I immediately found myself stuck in a major conundrum.  I am HUGE Star Wars fan girl, my love for the franchise extends far beyond the movies in to games, books, and even comics. So Battlefront should have been a guaranteed sale for me. However I found myself hesitating, the game itself is 60$, a fully priced AAA game from one of the largest dogs in AAA publishing.  EA has no shortage of money, and yet in what would seem to be a clear money grabbing move they have priced the first DLC pack for their new game at 50$ (it is a season pass and so contains 4 DLC map packs). My mind was changed faster than Han Solos blaster draw. There simply is no room in my already crowded budget to have to purchase a game like Battlefront twice.  Perhaps even more important than the money I can’t understand why a company would still think it’s a good idea to sell this much DLC for this price. It alienates your core multiplayer audience if they can’t afford it, and causes strife in the games community. Yet it seems EA simply keeps making the same set of mistake. Diving your player base and charging an already stretched player an additional sunk cost isn’t the way to win over your core audience. 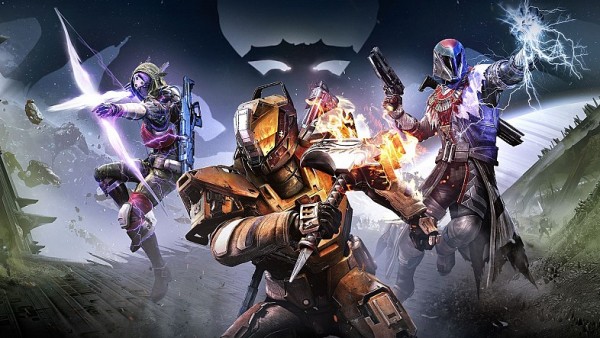 Before I get off on too much of a tangent I should say, that I don’t hate DLC. I own some of the DLCs for most of the multiplayer heavy games I have. I own map packs for Halo, Call of Duty, Titanfall, and all but the recent Taken King DLC for Destiny, all of them focus heavily on multiplayer and as a result you need to have the maps to stay competitive. I also own a TON of story based DLC, and if we count episodic games and DLC, that amount only goes up. My recent turn against DLC actually started with Taken King, Here was a game I paid 60$ for (on launch night no less) played for 100 hours and bought three DLC packs for. Suddenly Bungie now wanted me to pay another 40$ to keep playing the same game. That was the end of my Destiny run, which greatly saddened me because Destiny is fantastic game, but the DLC had officially killed any want I had to play it. DLC had again killed my love for a game, it was not the first time and I am sure it won’t be the last. I vividly remember not be able to play Halo 3 after I couldn’t afford the most recent set of map packs (I was in HS and broke as a joke)and similar experiences in college with computer games like StarCraft where I simply could not afford the expansion the game. So what’s different now? I think it’s an attitude thing,  now that I have the money, and can spend it, I don’t want it to be wasted. 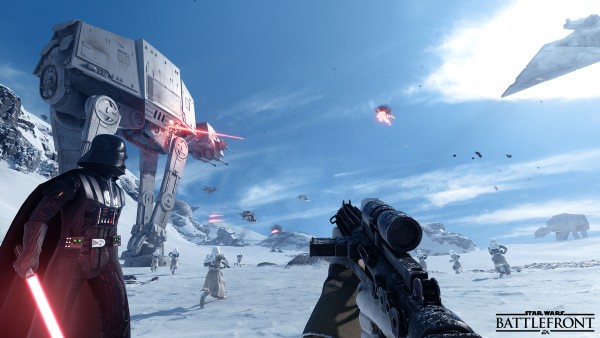 The announcement of the Star Wars Battlefront 50$ DLC season pass should offend even the most causal of gamers, its EA continuing to say, we will make you buy our game twice if you want to play it. It’s not like the older days of map packs anymore, where there were playlists for those with maps and play lists for those without. Now either you have the maps or you end up exiled as a pariah unable to play with the vast majority of the multiplayer community because you don’t have the same content they have. EA seems to have no issue with this. It’s not as though no one has even tried anything different.

343 have seemingly found a solution to this problem, offer the DLC for free. Studio head Josh Holmes said.

“When you have paid map packs and content, you divide the player base into two groups: the haves and the have-nots,” Holmes said. “The people that have the map pack can play together but the people who don’t cannot. That to us is a real problem. So we’re delivering all the maps to all players free so everybody will be able to play together. That, we feel, is really important to having a great multiplayer ecosystem”

This should be what we look for in a game. This should drive sales. For me it did. I decided to take my 60$ that I was going to spend on Star Wars Battlefront and give that money to 343 and Microsoft because of DLC. Halo 5 was a game I had found myself on the fence about a month ago. After the disappointment of Halo 4 I found myself unable to decide on purchasing Halo 5. After hearing that literally all of the DLC maps (15 announced so far) will be free, I resolved to buy it. When given that choice the one between say Star Wars Battlefront, with its second Required  purchase and the single 60$ purchase of Halo 5 I think most people will chose Halo 5.

So what’s in a game, the final question. For me the answer has to be, content. If you are going to tear your game apart so you can plan neat little seasons of multiplayer DLC to be issued every quarter for the next 10 years. I am not going to buy your game. Instead how about letting me play the game I bought for 60$ from now until the end of time and not attempting to shame me in to spending more money by diminishing my ability to play the game, and shaming me for not having the latest and greatest.