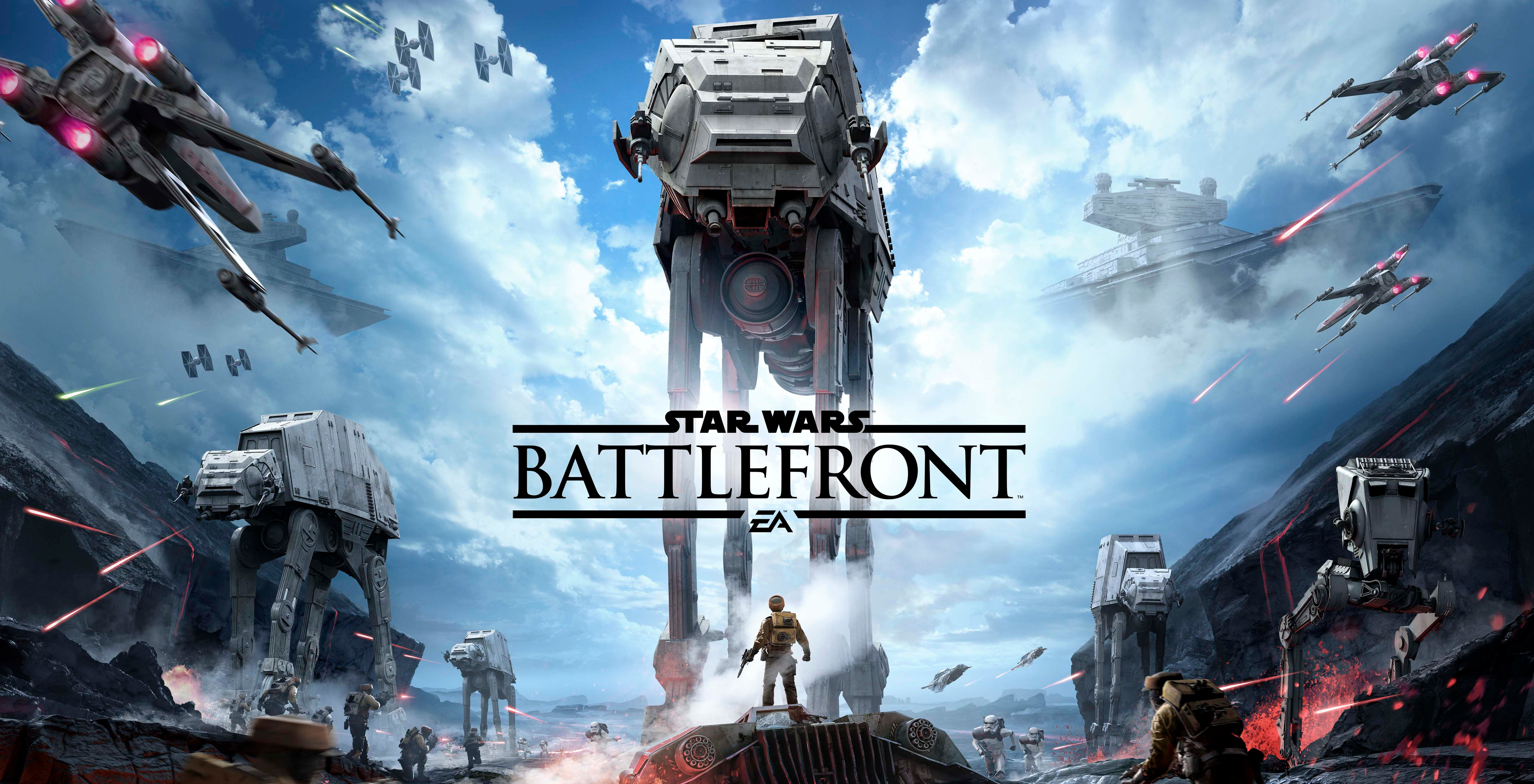 Whether they jumped on for a short time and hated it or loved it and stuck it through the entire beta phase, the game’s senior producer, Sigurlina Ingvarsdottir, revealed the the beta is officially the largest open beta in Electronic Arts history by accruing over nine million active users through the course of its tenure.

Considering that a lot of Star Wars franchise fans have been salivating for a Battlefront game for a very, very long time, now, this isn’t entirely surprising. What is surprising, however, is the mixed responses it’s gotten from those who have played. While there are reports that this game is one of the most anticipated of the last quarter of the year, after playing the beta, there seems to be some hesitation among some of the people I know that are playing the game, hoping, at the very least, that it will improve.

Star Wars: Battlefront is coming on November 17th of this year, putting it in direct competition with another titan of a franchise being release around the same time: Fallout 4, which is coming out a week earlier. The season pass, which will set you back fifty dollars, will give you access to all planned expansion content.