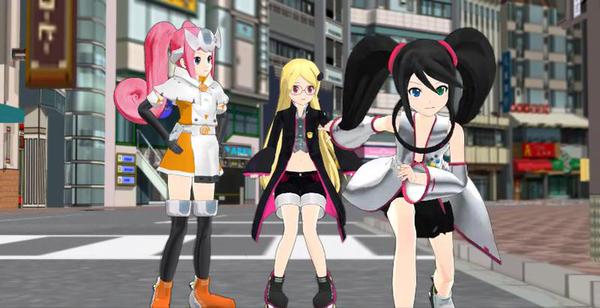 The world of Hyperdimension Neptunia is already a pretty bizarre place – consoles have been personified as videogame heroines, the world uses ‘credits’ as their currency and enemies resemble the ghosts from Pac-Man – but things are about to get even more rad with the inclusion of the ‘SEGA Hardware Girls’.

In the upcoming game Hyperdimension Neptunia Vs. SEGA Hardware Girls Nep-Nep & CO. will take on personifications of classic SEGA hardware from the past thirty years. If you ever wanted to know what an officially sanctioned Dreamcast-tan looked like, you no longer have to wonder. The folks over at Idea Factory Japan and Compile Heart have revealed a bunch of new details for the upcoming action RPG.

Also included with the combat system details were a number of new screenshots. It should be obvious who the Dreamcast is – she’s literally wearing a Dreamcast controller as a tiara! I also want Game Gear’s multi-colored hair aesthetic.. Like GOD DAMN!

Hypedimension Neptunia X SEGA Hardware Girls will be released in Japan on November 26th for the PlayStation Vita. No word on an international release. 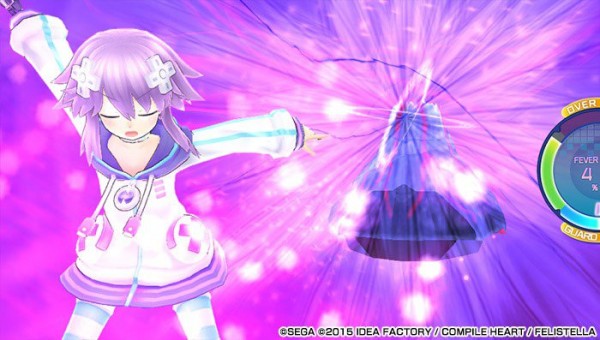 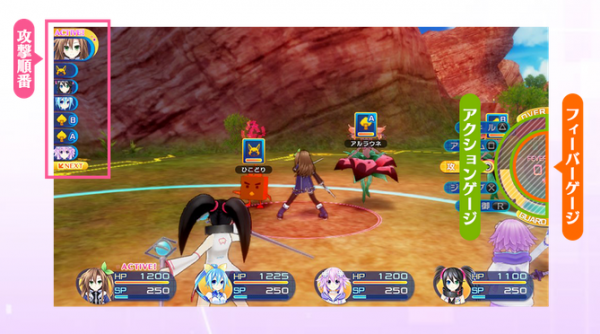 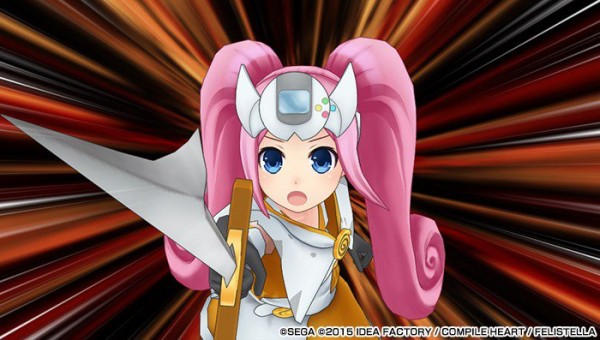