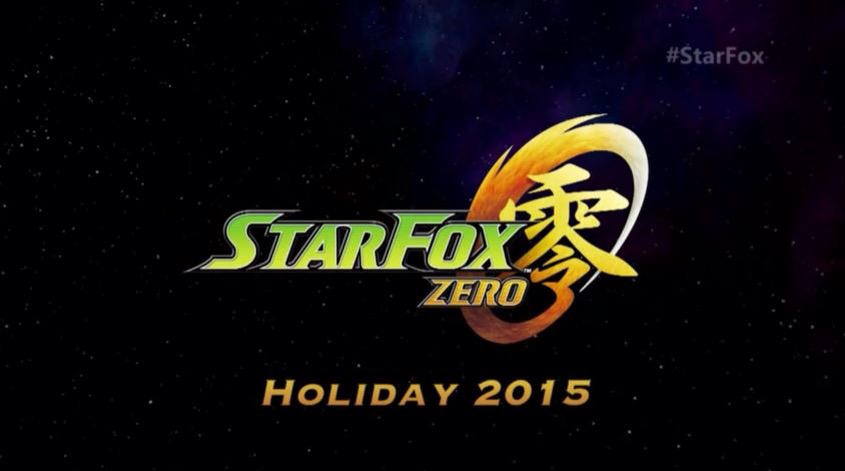 It looks like Star Fox fans will be waiting just a little bit longer before they can pilot their Arwings on Nintendo’s latest console as Star Fox Zero has slipped into the first quarter of 2016.

This news comes via IGN.com which reports that legendary designer Shigeru Miyamoto is quoted in the following statement regarding the game’s development. It seems that Nintendo needs a bit more time to add some polish to the dual screen experience and cut-scenes.

“We have been developing Star Fox Zero for Wii U with the aim of releasing it this year, Although we felt that the development had been progressing well, we now believe that we will need a little more time to work on areas such as the unprecedented discovery that we want players to experience in the game by using two screens, and further polishing the level designs and perfecting the tone of the cut scenes.”

Star Fox Zero was originally revealed at E3 2014 and was featured prominently during Nintendo’s treehouse live segments during the show. The game takes several design cues from Star Fox 64 and includes the ability to transform the Arwing into a walker, similar to core mechanic from the cancelled SNES title Star Fox 2.

No specific release date for Star Fox 0 is currently available, previously it was scheduled for a November 20th release.