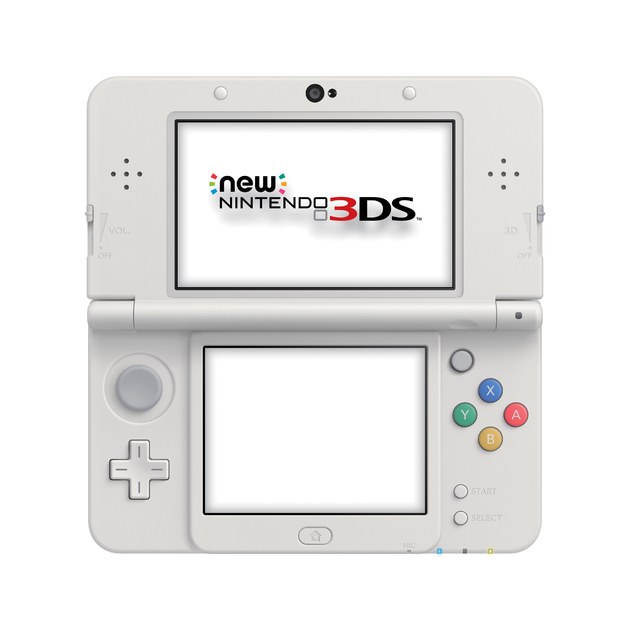 The smaller version of the New Nintendo 3DS is finally making its way to North America according to a Nintendo press release released after the first day of the GameStop Expo. Fans of the big N’s hardware have been eagerly awaiting the North American release of the smaller N3DS as Japan and other territories have had access to it for some time.

A smaller sized N3DS, a digital copy of Animal Crossing: Happy Home Designer and two additional faceplates will be available in a exclusive bundle that will be priced at $219.99 USD (Aprox $289.99 CDN) with a release date of September 25th! No word yet if a standalone version of the smaller N3DS will be available or its pricing minus the packed in goodies. 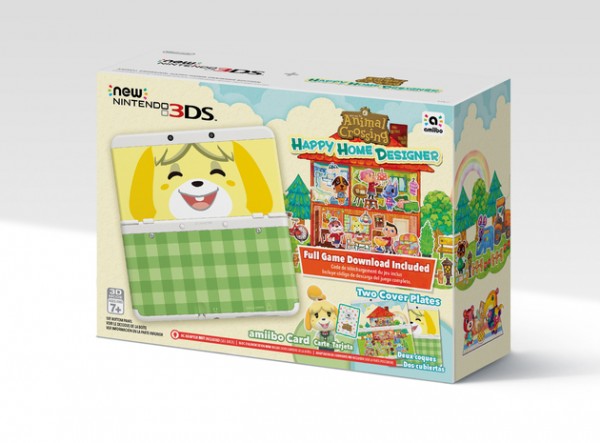