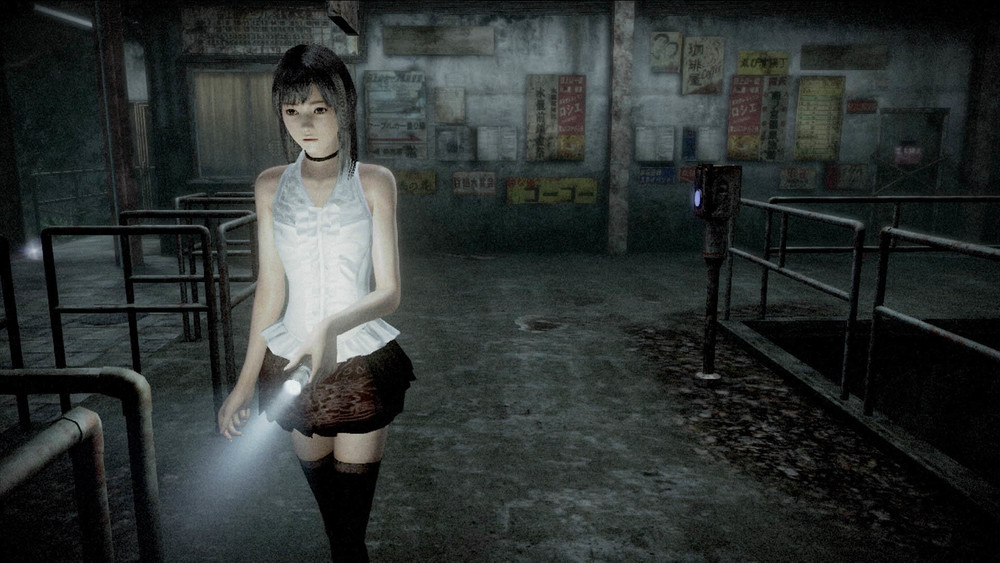 Horror game fans haven’t had many AAA games to look forward too after the demise of Hideo Kojima’s Silent Hills earlier this year. Koei Tecmo is looking to this gap in the genre with release of Fatal Frame: Maiden of Black Water for the Nintendo Wii U sometime during the third quarter of this year but fans looking forward for a physical release of Fatal Frame may be disappointed to learn that the game may be heading westward in digital form only.

The game’s Nintendo.com has been updated with information suggesting that it will only be released on Nintendo’s digital distribution service. The page features no box art but instead includes the familiar orange “Nintendo E Shop banner”.

Fatal Frame: Maiden of Black Water is a prequel of sorts for the long running franchise. The game’s main protagonist Yuuri Kozukata is able to see ghosts and other spiritual apparitions and must use her powers to help solve a missing persons case. Like other games in the Fatal Frame franchise Maiden of the Dark’s main gameplay mechanic revolves around taking photos of spirits using a camera, with the Wii U Gamepad being a stand-in for the camera this time around.