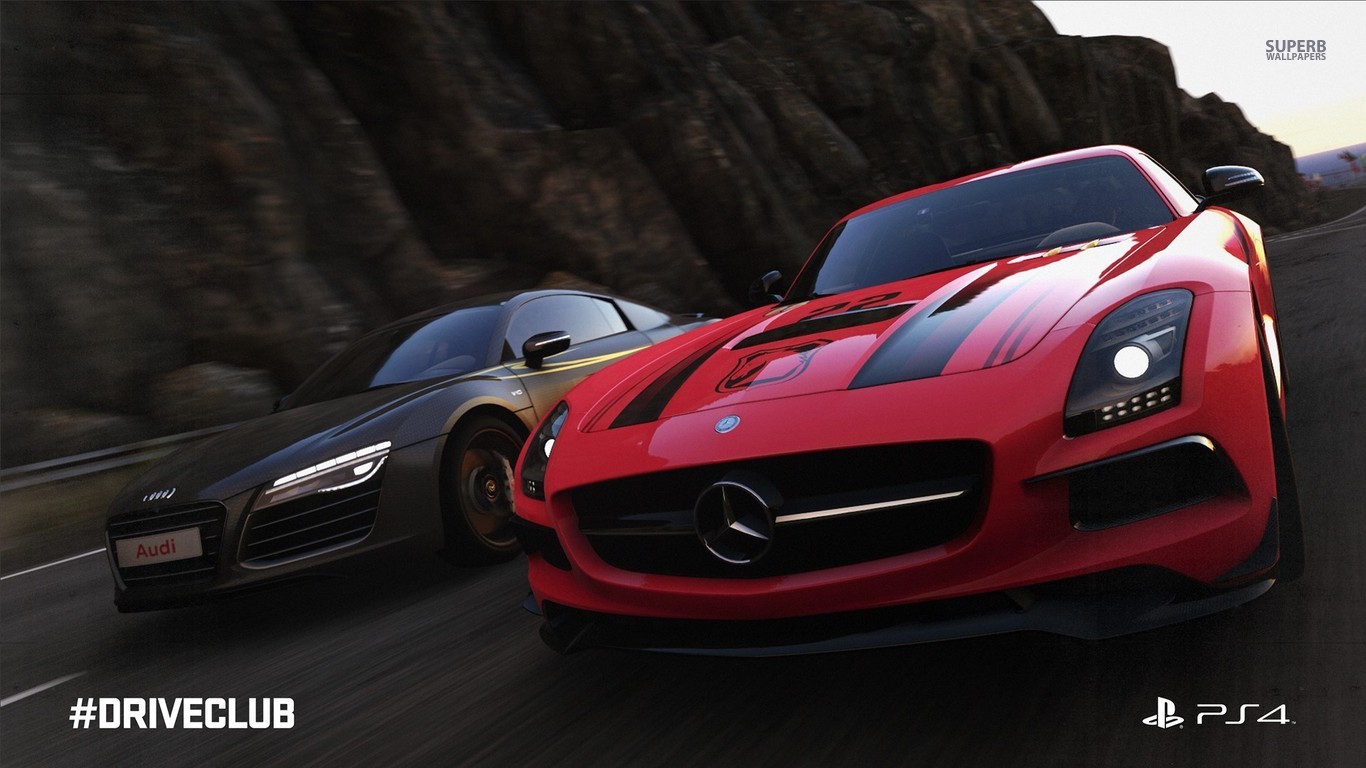 DriveClub’s free PlayStation Plus version will be launching tomorrow on the North American PlayStation Store Evolution Studios has announced. This free version of Sony’s latest racer comes a full eight months after the release of the full retail version and more than two years after DriveClub was announced alongside the PlayStation 4. Evolution says that they needed the extra time to ensure that their multiplayer servers were up to handling the potentially millions of gamers eligible for the PlayStation Plus version.

The much vaunted online modes won’t be available at release for everyone who downloads DriveClub: PlayStation Plus Edition. Instead Evolution will be “rolling out online access” to PS+ users slowly to ensure that their servers don’t spontaneously explode.. or something.  PS+ players will get access to 13 different courses in the Indian subcontinent and 15 different cars for your garage. PS+ subscribers will be able to upgrade to the full retail release for $24.99 USD while non subscribers will have to fork out the full $39.99 USD for the full version.

What are your thoughts on DriveClub: PlayStation Plus Edition? Some have likened it to nothing more than a glorified demo. I’ll be sure to post full impressions of the racer tomorrow evening!