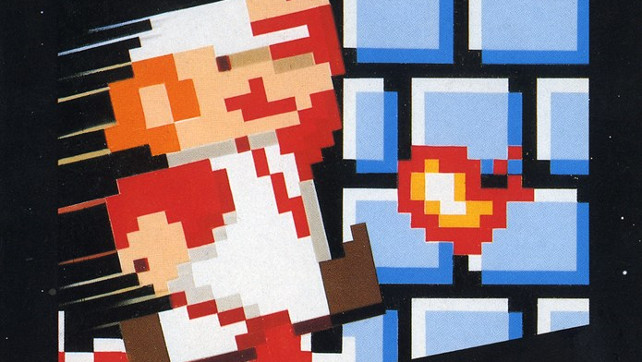 With Nintendo set to release Mario Maker, a long-awaited game for the Wii U which allows users to custom design and share levels for the Super Mario Bros. series coming in a few months, the classic NES title from 1985 has been inducted into the World Video Game Hall of Fame.

A committee of journalists, scholars and video game industry members has inducted Super Mario Bros. into the new World Video Game Hall of Fame in the Strong National Museum of Play in Rochester, New York. The original game for the Nintendo Entertainment System is one of six inductees in this inaugural class.

The World Video Game Hall of Fame recognizes electronic games that meet the following criteria: icon-status, longevity, geographical reach and influence. Launching in 1985 for the Nintendo Entertainment System, Super Mario Bros. is one of the most well-known and best-selling games of all time, selling more than 40 million units worldwide and starring instantly recognizable characters like Mario, Luigi and Bowser. This year marks the 30th anniversary of the long-running franchise.

The other five games induced in the inaugural class are DOOM, Pac-Man, Pong, Tetris, and World of Warcraft.

Mario Maker will be released for the Nintendo Wii U in September. 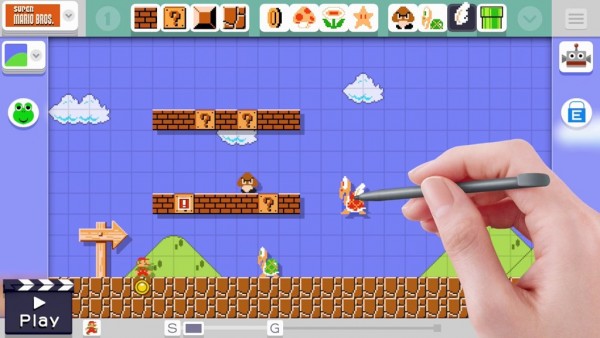