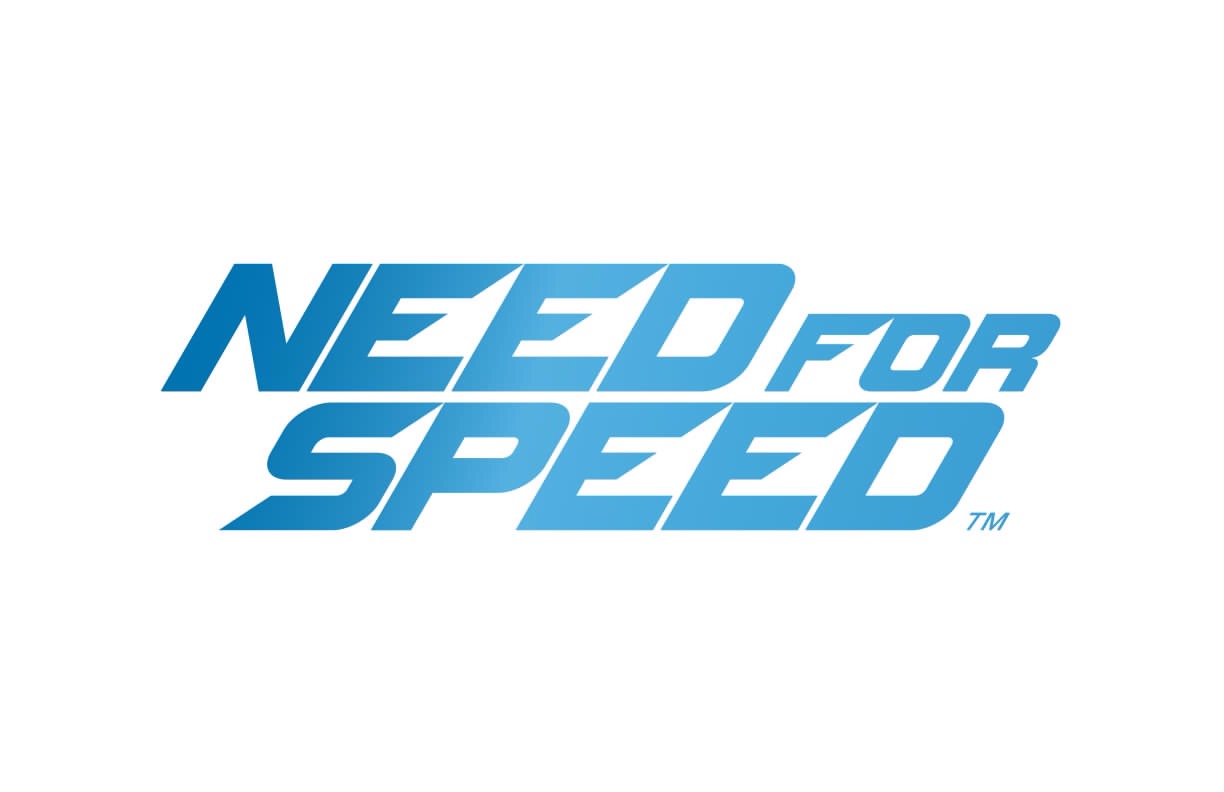 Electronic Arts and developer Ghost Games have announced a reboot of the popular racing franchise Need For Speed. They’ve been quietly listening to the NFS community for feedback regarding what fans want to see in future instalments. This latest entry apparently takes cues from the Need For Speed: Underground games featuring a focus on “urban care culture”, car customization and a nocturnal open world.

Alongside this announcement EA released the game’s logo which you can see below and a brief teaser trailer. The full trailer will be revealed at E3 on June 15th!

Need For Speed will be released on PlayStation 4, Xbox One and PC this fall.