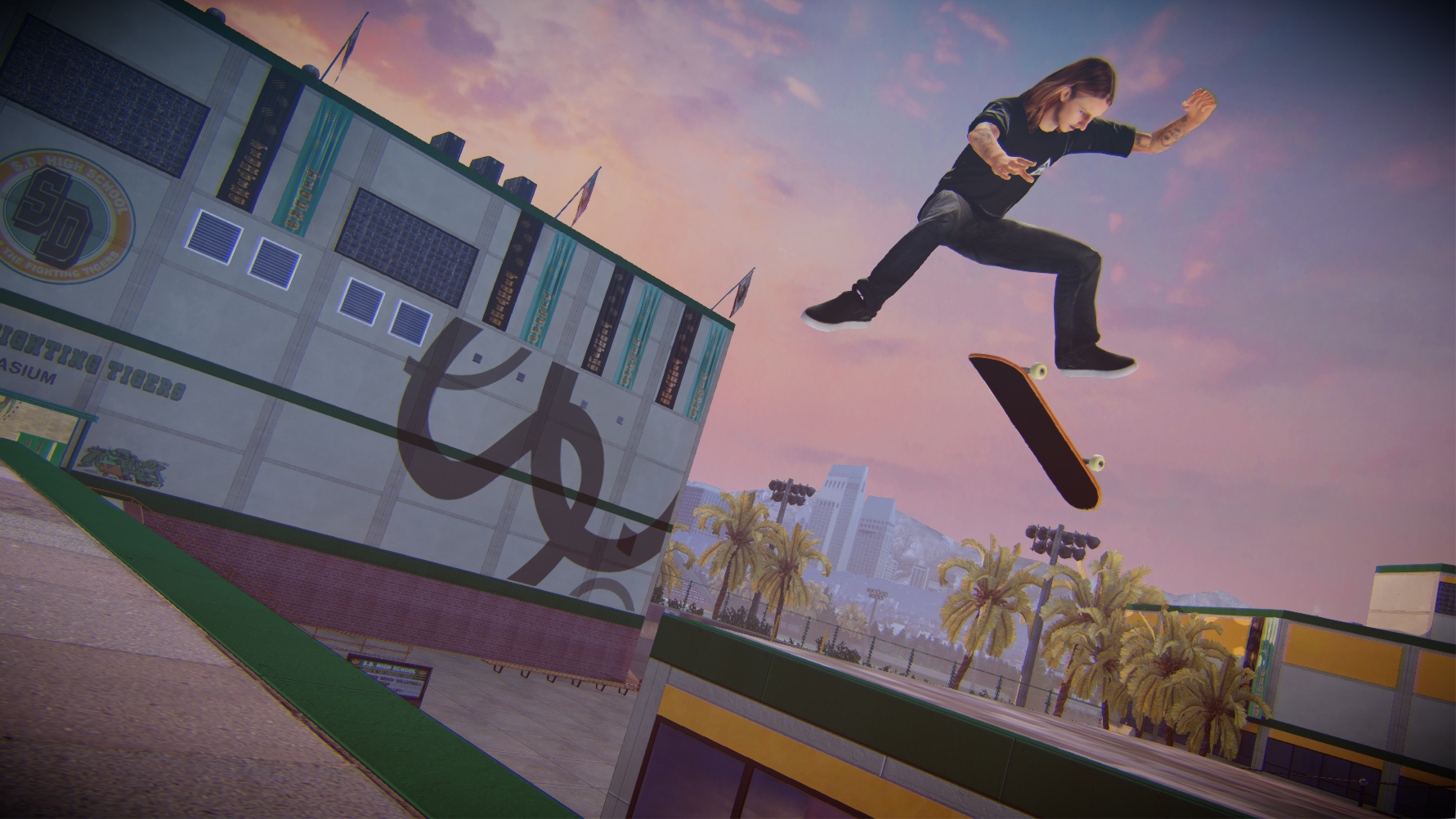 Get ready to shred up the skate park once again with the confirmation of Tony Hawk’s Pro Skater 5 for PlayStation 4 and Xbox One. After appearing on the cover of the upcoming issue of Game Informer publisher Activision has confirmed the a brand new entry in the long running Tony Hawk franchise is set to debut later this year on current gen consoles.

Returning to the series roots THPS5 focuses on completing objectives, getting high scores and finding hidden secrets through its levels. Developer Robomodo promises that the inclusion of online play and power-ups (like projectiles) will add variety to the game-play without compromising the classic feel that the THPS franchise is known for.

Get ready to lace up your shoes and kick flip the board one more time! Who’s up for a game of HORSE?