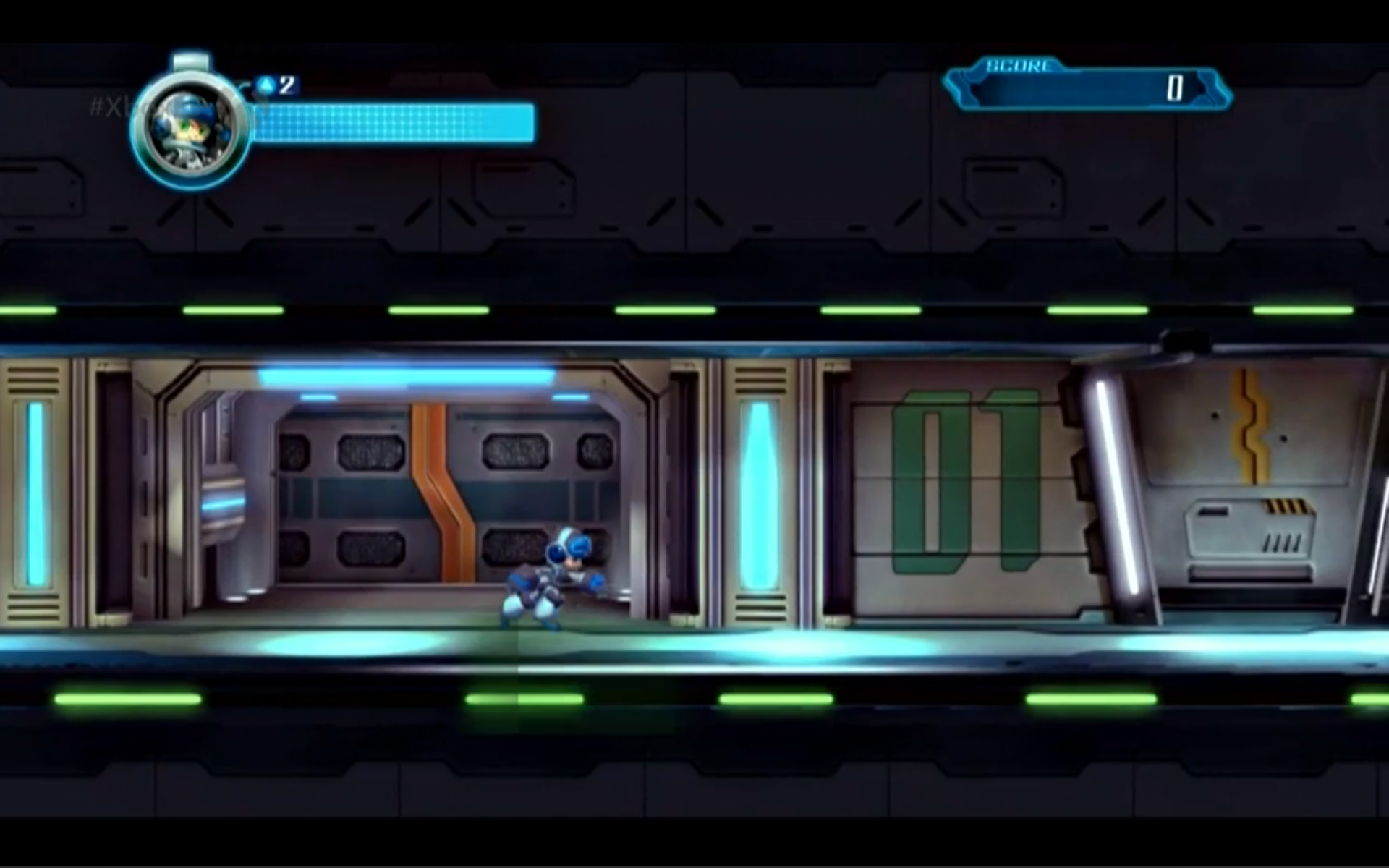 Mighty Number 9 is a spiritual successor of sorts to Inafune’s most well-known creation Mega Man. Running along a 2D plane the player is able to run, jump and shoot various projectiles at enemies. By defeating bosses Beck, the game’s protagonist, is able to transform into new forms to land devastating attacks on his foes.

Mighty Number 9’s successful Kickstarter was announced almost two years ago at the 2013 Penny Arcade Expo. The game went on to become one of the most successful KickStarter projects ever – raising over 4 million dollars.

Deep Silver will publish the physical retail versions of the game, however it will also be available through digital distribution. Over on the PlayStation Blog Deep Silver provided the following list of new features for the game: