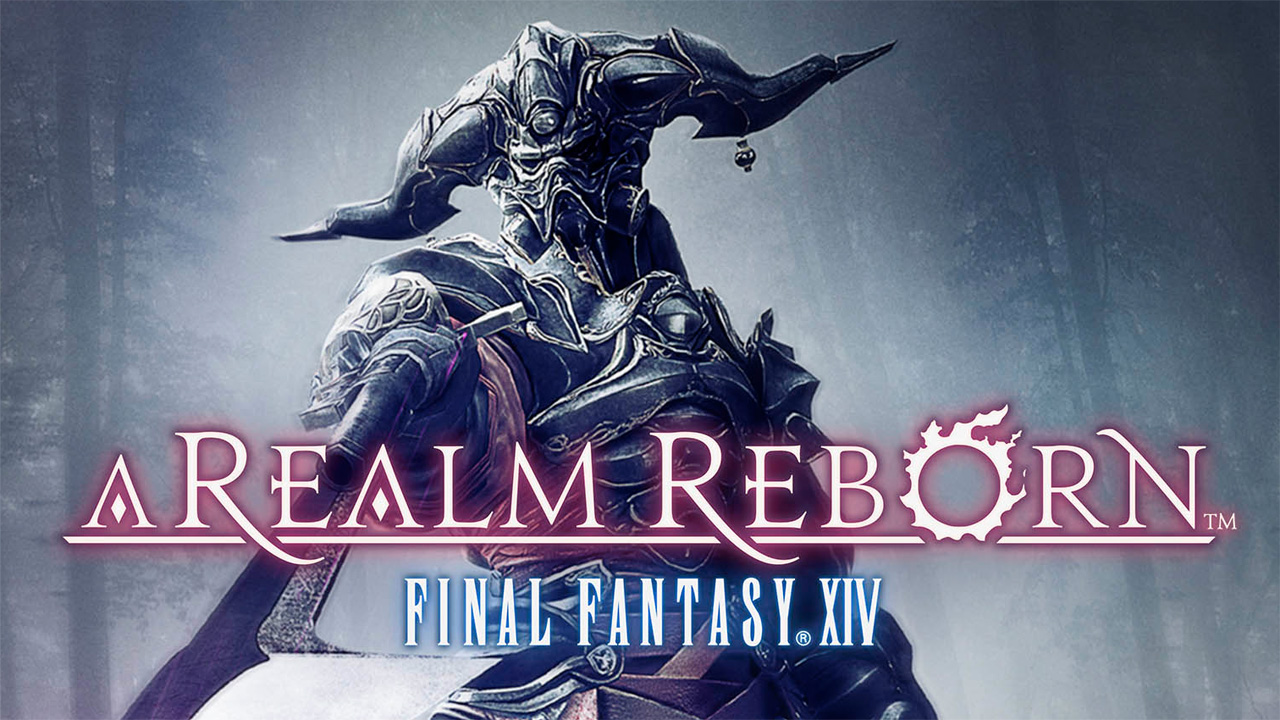 An official benchmark for Final Fantasy XIV: Heavensward has been released by Square Enix. As we outlined last week this new benchmark brings players to the snowy land of Coerthas, the setting for the upcoming expansion for Square’s newest MMO.

New features available only in this benchmark include our first peek at the Direct X 11 client, the ability to select the Au Ra race in the character creator and of course while the benchmark is running we are able to get a really good look at some of the new jobs in action.

No minimum specs were posted to the FFXIV: Heavensward benchmark official site, so presumably they are very similar to the original FFXIV: A Realm Reborn minimum specs. The benchmark software clocks in at about 1.6GB so it is a pretty hefty download. You can grab it here – and when you’re done running it make sure to post your scores in the comments section!

Here is a quick rundown of what’s new in the latest benchmark:

High Definition Display Support
In addition to the standard 1280×720 pixel display, the benchmark also supports a 1920×1080 high definition display. Enjoy every crisp detail of the gorgeous realm of Eorzea.

DirectX® 9 and DirectX® 11 Support
In addition to the standard DirectX® 9 version, the software also includes a DirectX® 11 benchmark with improved graphics performance.

* The system requirements for DirectX® 11 differ from those for DirectX® 9. Please see below for details.
New Playable Race – Au Ra
The character creation tool gives players the option to select the new Au Race playable race in the benchmark. After creating your ideal character, appearance data can be saved for use when creating characters in the retail version.