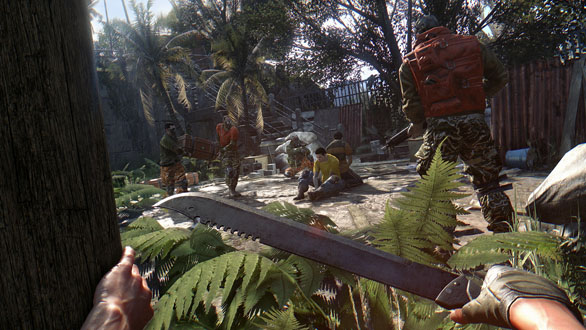 Techland has announced that the hard mode patch for their open world zombie survival horror title Dying Light is now available on PC, Xbox One and PlayStation in North and South America. The rest of the world will be receiving the patch tomorrow – March 11th.

The new difficulty level isn’t the only additions in this latest patch, the developers have also added dozens of new weapons including the Bone Splitter and Rune Hammer.  There are also several new outfits for you to find in the game world, who wouldn’t need a new pair of pants after surving a zombie apocalypse?

This update is provided to all players for free! Techland released a small set of patch notes as well as a video rundown giving us a visual guide to the latest additions. Check them out after the jump.