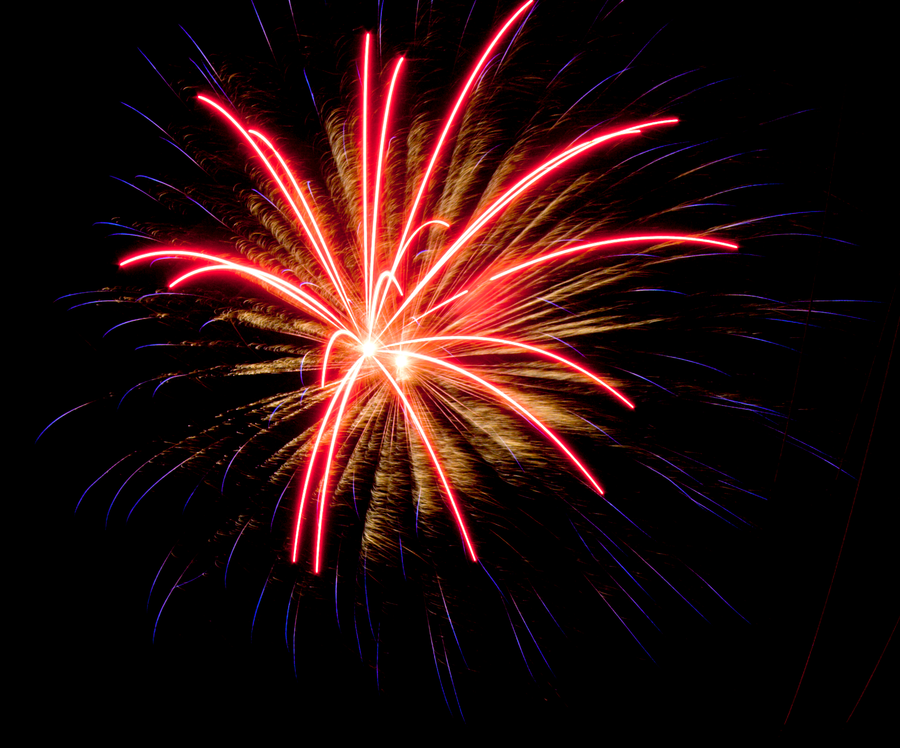 A small team of six of us began developing Broken Joysticks three years ago after the closure of TeamXbox.com and when we began working on this project I don’t think any of us could have imagined that the site would still be live 36 months later but here we are. Some of our comrades have come and gone but we’ve managed to provide some excellent coverage whether it’s our timely review of Majora’s Mask or our former Second Dimension interview series there’s been steady stream of content. As we enter our third year it’s time for some things to change….

Quick, what’s the difference between a 7.5 and an 8.0 in terms of quality? This is a debate we actually had when originally developing the site but decided to stay with a numbered scale. At the time that was where others in gaming journalism where going, rating products out of 100. Just to illustrate how useless numbered scores are – When we launched in 2012 we gave Trials Evolution a perfect 10.0 and just last week Majora’s Mask 3DS scored a perfect 10 as well. Which one of these games are better? The point is that it’s completely subjective!

With this brand new layout comes a new perspective on game reviews. The numbers have been eliminated completely in favour of a much simpler rating system. The focus of our reviews should be on that particular reviewer’s experience with a title rather trying to break a gaming experience apart using a pre-determined formula or set of criterion. Alongside the text of a review we’ll be assigning one of three different ratings to a game:

This game is worth every penny that you’ll pay for it. If our reviewer gives a title this rating you can be assured that they enjoyed it immensely and that it goes above & beyond to provide you with an experience like nothing else in the genre.

There’s a lot of fun to be found in a game we rate ‘buy it on sale’ but our reviewer doesn’t feel that you should rush out and pay full price for the experience. These games might have minor glitches or other elements that detract from the experience. With  new games coming out every few weeks there are certainly a few that you should play once they’re a little cheaper.

A game that receives a rating of ‘Not Recommended’ might have some major shortcoming or game play elements that detracted from the experience. There might be game breaking glitches or an incomplete story that doesn’t tie up all of its loose ends. In the end our reviewers give titles that didn’t impress them all that much this rating.

Things look really shiny and new around here, don’t they? For the first time since our launch we’ve got a brand new layout and logo. Over the next few months we’ll be working on bringing on new writers with a renewed focus on indie titles, smaller downloadable titles and the latest game trailers and JRPG the industry has to offer. We’ll be pumping out some different and possibly experimental content over the coming weeks. I want this site to be something unique as well as a place where our writers can express themselves in ways that wouldn’t traditionally be found in videogame journalism.

We’ve made some changes under the hood of the site to make things a bit smoother for you, our readers. Along with the new design we’ve also updated to the latest version of WordPress and installed a CDN caching system which means that downtime should be minimal. We are also working on moving our site to a brand new host which should decrease load times.

Things might be a little dusty and perhaps a little broken for the next little while we get everything sorted out. Thanks for sticking with us and here’s to another 3 years!