Every two weeks, I’ll be posting interviews I’ve had the pleasure of conducting with members of the fighting game community. The interviews will touch upon their history in the FGC, where they got their start, and what they’d like to see from video games in general.

Dayton: Yo! My name is Dayton, I’m 19 going on 20, I’m apart of PandaxGaming, and I live with a daily struggle called Spinal Muscular Atrophy Type 2.

Kash: Are you currently part of a team and/or currently sponsored?

Kash: I know about your condition, but please explain to our readers who aren’t familiar about it and how it effects you when playing fighters.

Dayton: SMA Type 2 basically causes me to have scoliosis of the spine and to have extremely weak muscles. Because of this, my use of almost any controller is indeed limited. But I make it work the best way possible!

Dayton: DaytonJ is my main handle. J is my last name’s initial. People online call my Day, some close people in my life just call me D. I’m leaning towards just going with Dayton. That way, if I ever make it in this community big, even my close family and friends will know who it is! Thank goodness Dayton isn’t a popular name. ^_^

Kash: Which fighting game(s) are you most known for and which character(s) do you play?

Dayton: I’m more known for playing with my Seth in USF4, but I also play KI at a high level with Sabrewulf/Thunder. 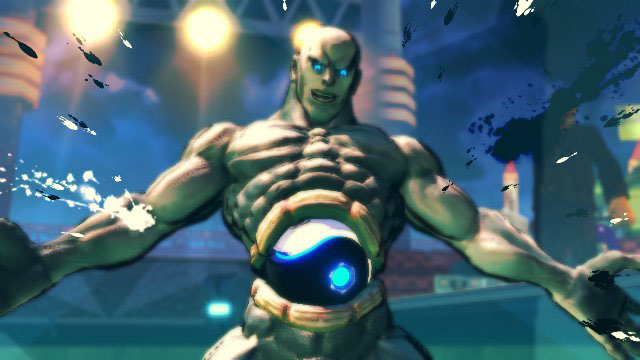 Kash: What reason led you in selecting you current character of choice?

Dayton: Poongko really inspired me to play Seth because he has long combos and cool-looking rushdown. In KI, I play Sabrewulf/Thunder because they are cheap. :3

Dayton: I’ve only been to 1 major (UFGT10). I got top 64 in AE2012 and 9th in KI. So…… 9th in KI. I was happy with how I did considering it was my first major in unfamiliar territory. I got interviewed by RandomSelectTV there which is below.

Dayton: I believe it’s how and who you play online. Unfortunately, online is my go-to route of practice, but I make it work. Wisconsin doesn’t have a huge scene, but we have some strong and up-and-coming players. Shoutouts to Footmeetsskull, Madwak, Munny, Yoshi, Umeshoryu, Meng, and everyone else from here. We usually hold local tourneys at a sport’s bar called Romine’s, that’s where I started my “career”. #BRINGBACKTOURNAMENTS

Dayton: I think it’s a little bit of both honestly. Seth was considered broken in AE2012 but he wasn’t. People didn’t take the time practicing on how to fight him. But I decided to always go for top tiers in games I play in the future AND I have to like the character model. The reason being is that it’ll make up for my limited ability to play the game to it’s full extent. I believe, if I had full function of my hands, I would be a consistent top player. But, on occasion, my condition turns up and I’m not able to play to my full extent THAT day. It varies.

Dayton: If I had to choose, annually. Frequently can get you lost in all the changes and ruin the game to an extent. I used to play MK9 at a pretty decent level, but stopped when the netcode was ALWAYS bad and couldn’t keep up with all the patches and hotfixes. 🙁 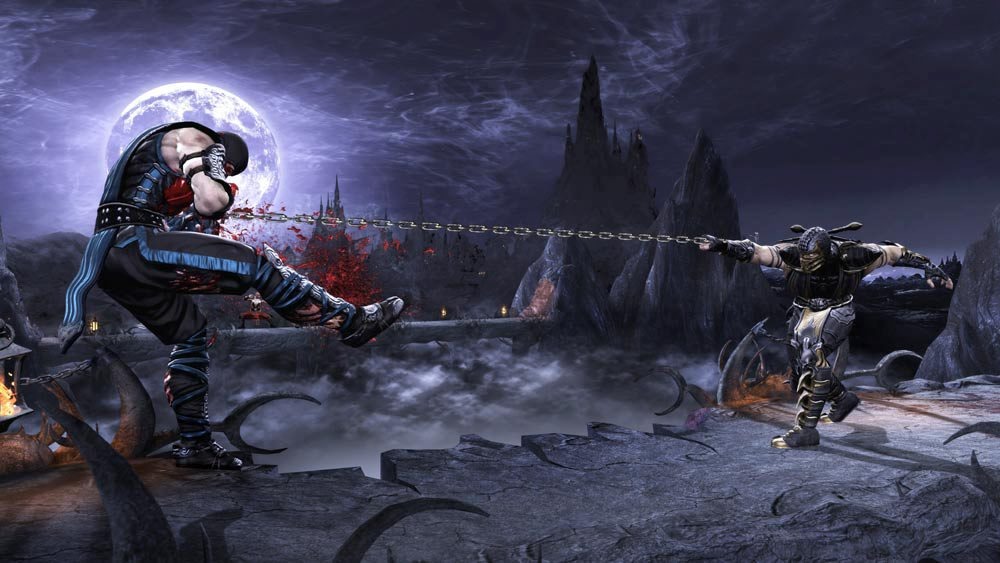 Dayton: I think it’s people in general. However, the FGC likes to stay as “for-the-people” as possible instead of “selling out” to eSports. I wouldn’t mind either way, just here to play.

Dayton: I don’t think it’s too hard, be yourself and don’t get starstruck. That’s when people will accept you the most cause you’re being real to them. That’s why I didn’t introduce myself to a lot of top players at UFGT10. I didn’t want to seem like a fan. If we meet, I’d like to be an actual friend to these people as it happens naturally. Shoutouts to Redman, Glitch, Finchomatic, Nice1, Magnegro, and everyone else I made connections with to last. And I’m open, I’m not hollywood nor ever will be. 😉

Dayton: What happens will happen. It’s like flopping in the NBA, even if you make a rule to stop it, you’re still gonna see it.

Kash: With the release of Ultra Street Fighter 4, the game got a boom of fresh air with the new character and balance changes. How did your character transition over with the changes?

Dayton: RIP Seth. 🙁 All his buffs/nerfs were honestly dumb. B tier at even a high level and no longer major tourney viable.

Kash: With the release of Ultra, we also got Edition Select which enables for versus to be played with past version of characters.The mode is strictly offline only. Do you think it should remain as offline only along with how do you think tourneys will decide the rule format now with this added variable?

Dayton: I think they should add it in online into Endless mode as an option, would have MAJOR fun with that with friends. I think Edition Select side tourneys should be a thing throughout the future. Entertaining if nothing else.

Kash: If you could challenge any player to a ft10 past or present, who would you pick and why?

Dayton: #BEEF?? I’d say Broly in an offline set to settle who is the best handicap player. Poongko would be nice to fight for the title of best Seth. And, of course, Daigo because he IS the best SF player in the world.

Dayton: Halo 5/Collection, KI Season 2, Batman Arkham Knight, Destiny, and AC Unity all look pretty promising. I will also attempt to get into Smash when 4 comes out.

Dayton: I love KI as a game. It has it’s flaws, but what game doesn’t? The fun factor is pretty high when you play it at a high level. I think, in the future, they should make a PS4 version, but Season 2 is going to make people want to play it. Shoutouts to James Goddard. 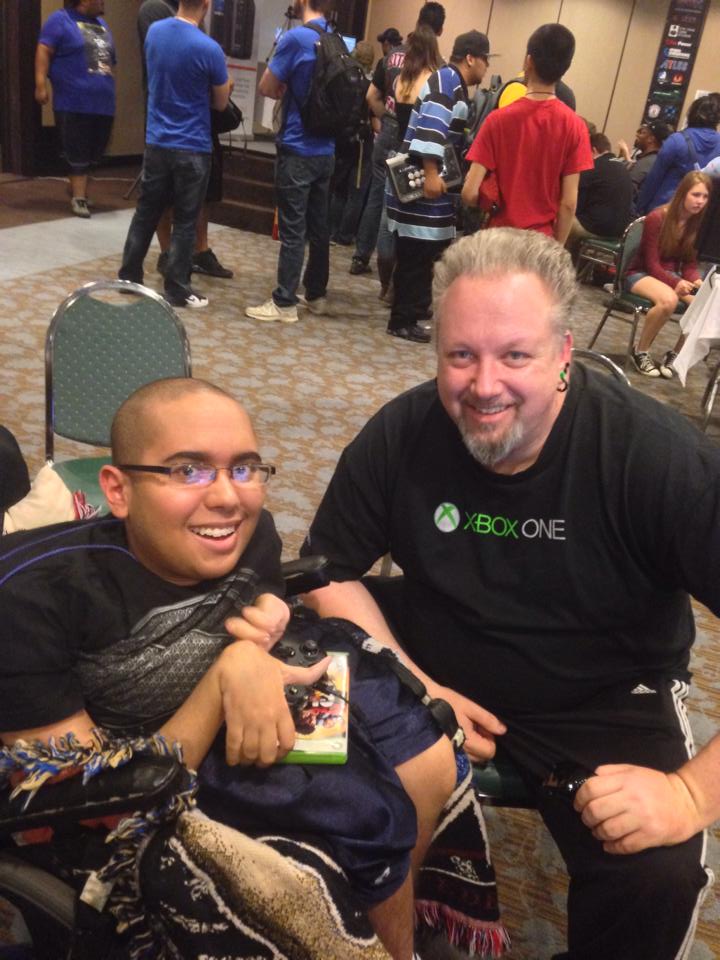 Dayton: I’d probably put Seth in Marvel, he IS combo city. Then I MIGHT actually play Marvel. 😉

Dayton: The goal is the next Chicago major, which I believe is called Combo Breaker 2015 (RIP UFGT :<), and CEO 2015. So hopefully I can get some support to go to both. However, I am pretty much confirmed for Combo Breaker. 🙂

Dayton: Unfortunately not. My internet cannot handle streaming. 🙁 But I’m going to try and work to fix that because I would LOVE to.

Dayton: Thank you for this opportunity! Shoutouts to Kash for allowing me to do this! Quick shoutouts to my Mom, Stepdad (in the picture next to me) for letting me go to UFGT10, the rest of my close family and friends, the Wisconsin FGC, PxG, and everyone else!. My Twitter is @Dayton_J and my XBL GT is DaytonJ. Again, send me 3DS friend codes! 😀 See ya! 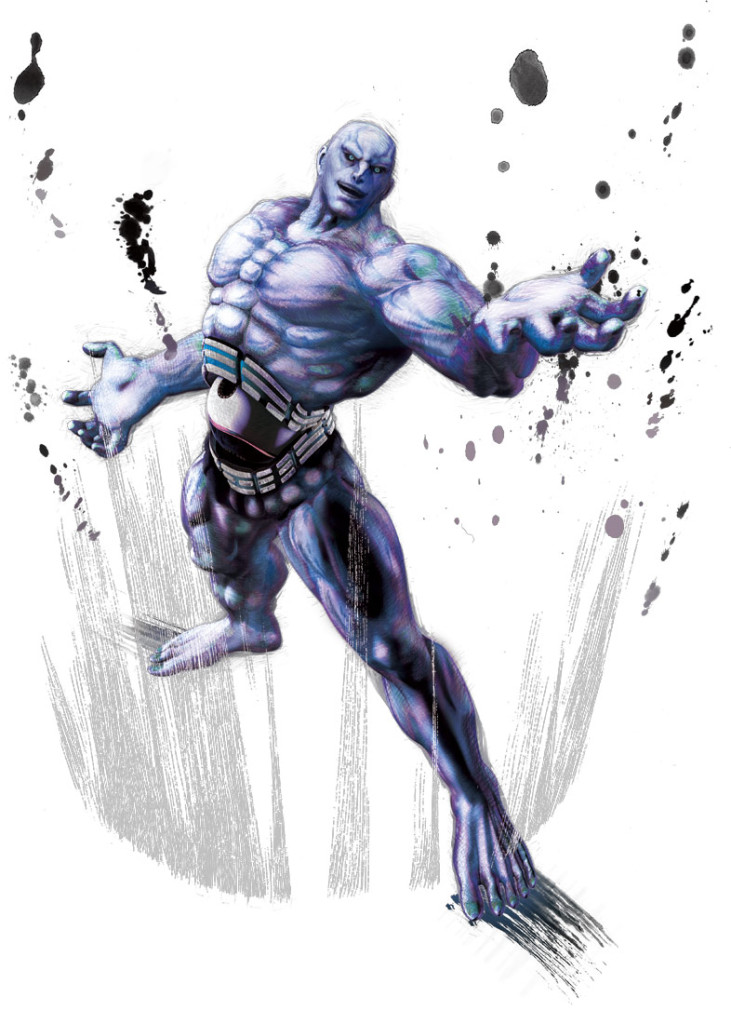