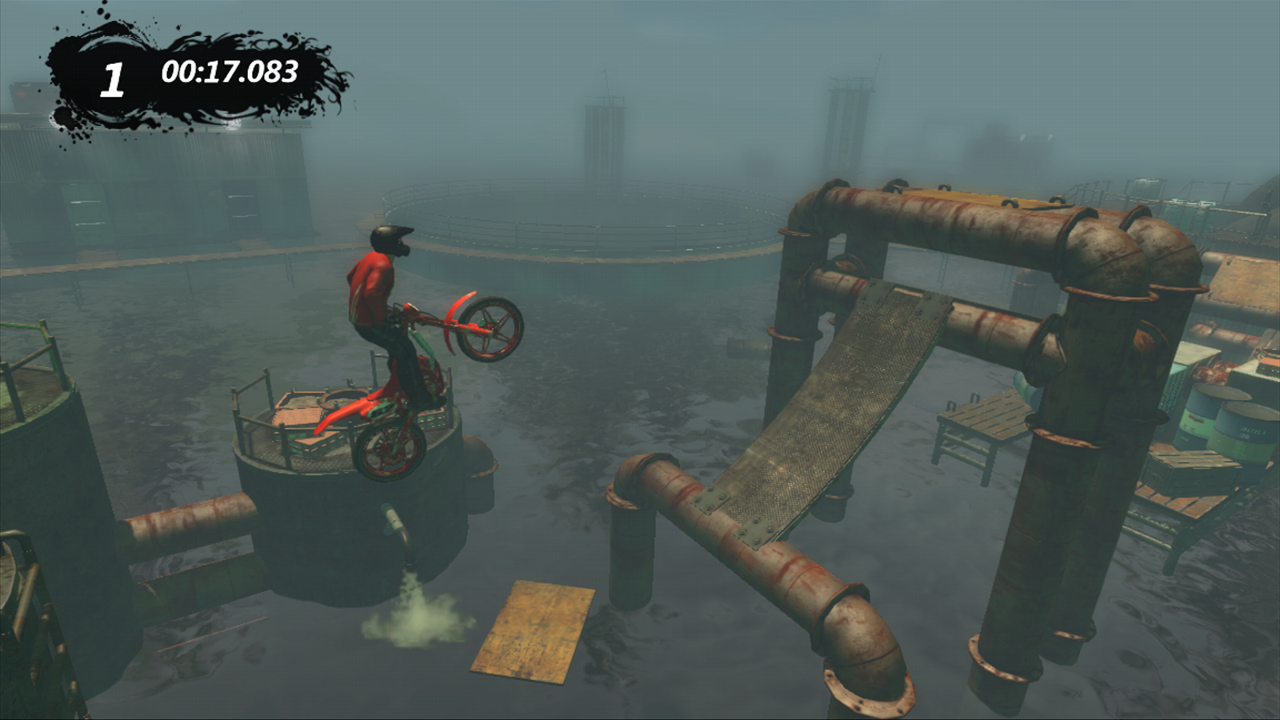 How many of us have had that “just one more” experience from a game? Just about any loot drop game sorta drives those feelings, finding yourself up at ungodly hours just trying to find that one piece to complete your gear. This game hits that button very hard, as you make your way though the single player levels you’ll find you just end up blowing though level after level, wanting to finish the next tick in the box, to reach the next test or unlock the next tier of races. Until you slam into the wall of skill that the game needs from you. 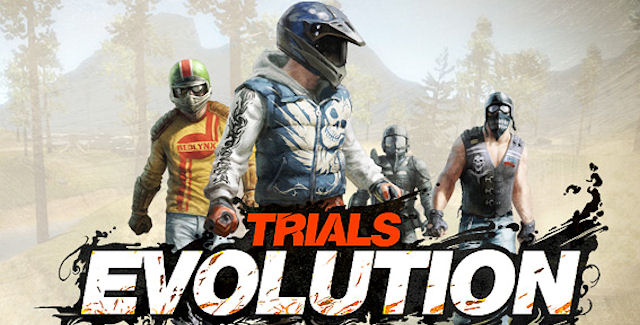 While this time around the game is much better about helping you understand what to do and how to do it than Trials HD was, the finer points of climbing some of the crazier things are left to you to figure out.

Assuming you haven’t broken all of your controllers by the time you hit the higher levels, you’re in for a treat (if by treat we mean a shift kick in the balls), and once you overcome any of the harder maps the sense of satisfaction is fantastic. Trials is just that, a trial of just about every aspect that makes you a good gamer: speed, precision, consistency, and sight reading the obstacles ahead. This new game has a much gentler learning curve then Trials HD did, which wasn’t so much a curve as a ninety degree turn, and if you played that game a bunch than this title never feels quite as hard, mostly just do to your starting skill. If you finished all the tracks in Trials HD you’ll find you finish many of the tracks fairly fast, and until the last three groups you don’t really need to bring your skill much to gold them, while the final two tiers of tracks are just as crazy as ever, even just finishing one of them earns you an achievement.

The game looks and sounds really good, with the only real graphical issue showing up in online races, where screen tearing is kinda rampant. The only other complaint I have got is the music. While much of it is fine and even fun, there are a few metal tracks that just suck, so much so that I found I would restart some levels once those songs came on just so I would not have to attempt to focus while listening to the awful butt metal.

The biggest new feature is online play, it isn’t a standard race with collision it is all a simultaneous time trial race, and hey, it works ok. That is when you can even find a game, there are some issues with matchmaking but once you get into a match all is golden. Standard things like voting on the next track and race series keep things going. The leaderboards remain a really big time sink if you have friends playing the game as well, because as we all know you cannot let Justin post a better time with less faults, no that just will not do. 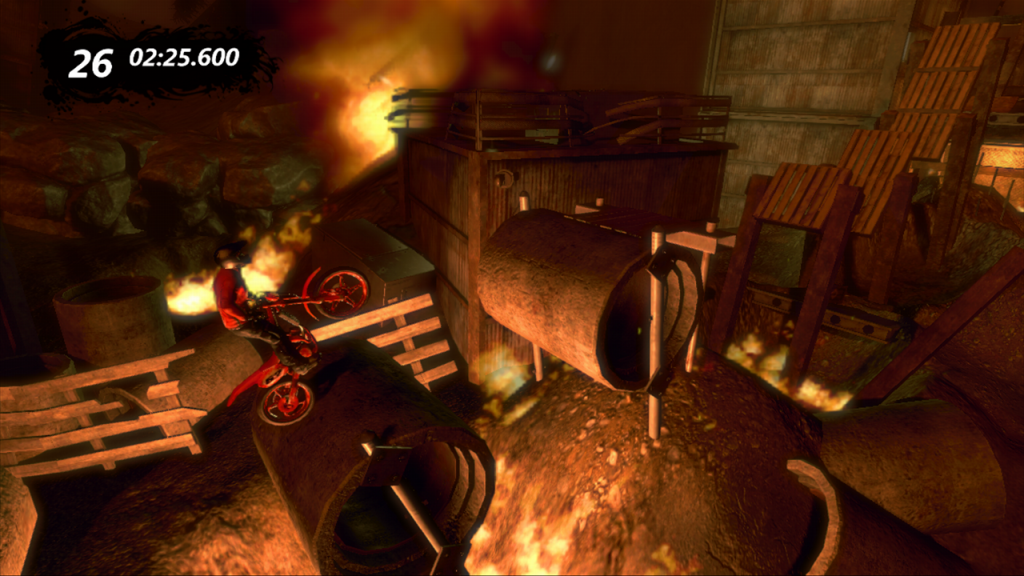 Things could go so bad so fast right here.

RedLynx says that all the tracks in the game have been made with the same editor that comes with the game, after putting some time into the editor and only just getting the feel of it, I can believe it. Deep scripting and trigger points, and lots of pieces and parts, allows for just about anything you can imagine to be made flesh and ruin someone’s day.

Now with access to the world’s best Trials track makers the shelf life of this game looks better then ever, the files are also nice and small so it is easy to both download and hang on to the best. Overall this game is very deep, feature rich, great looking, sounds nice, and is one of the most satisfying games this year or really since Trials HD. If you think you can handle the challenge don’t wait to take this one for a spin.