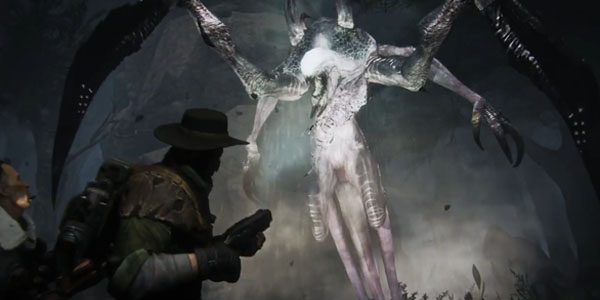 Evolve, released today, is a five person multiplayer experience. It pits four Hunter human players against another player who is playing as a hulking monster. You’re not alone however and both sides can power up from killing the wildlife in the games various areas. From Turtle Rock Studios who developed the Left 4 Dead series, this title is also a first person experience.

Eager to see some of the classes involved? Read on for the launch trailer.