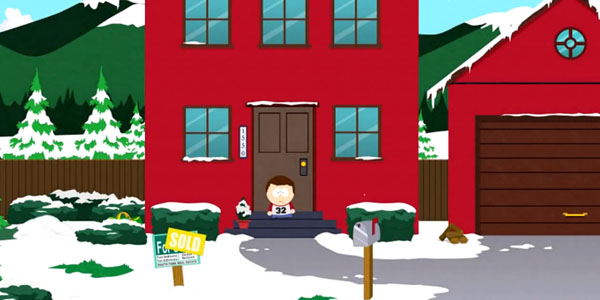 Just one more sleep until South Park: The Stick of Truth is released! The long delayed RPG epic by Obsidian Entertainment is looking fantastic and PC, PS3, and Xbox 360 owners will be able to move their ‘new kid’ to the quiet mountain town tomorrow. How much does the game look like the television show? Check out the videos after the break for a great preview of just how much this title represents the series it’s based on.

So what exactly is the South Park RPG being released on March 4th? Gamers play as the ‘new kid’ to town, having just moved there with your parents. Your dad encourages you to go out and make friends, this being your first quest. You’ll quickly meet characters from the show and begin building up your in game Facebook contacts. Really, the menu system actually has a Facebook page that updates from statuses from the games characters.

Where am I getting all this from? Ubisoft has shared a video of the first thirteen minutes of gameplay. This video shows just how much Obsidian Entertainment got the style of South Park right on for the game! This was a goal of creators Trey Parker and Matt Stone which really paid off. It’s remarkable just how much this title represents the show. Take a look for yourself below.