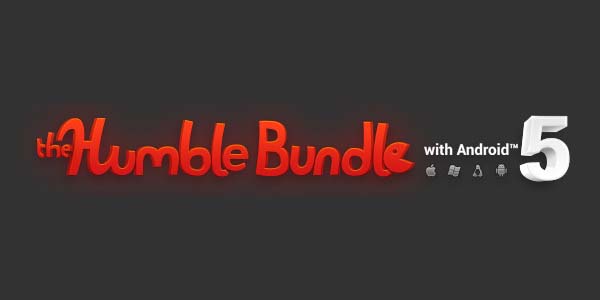 Low cost games are a great deal for the frugal and casual among us but it looks like one of the key sources of low cost PC games, the Humble Bundle, have changed their terms of service. Donating a few bucks for charity used to score you a few steam keys for some great games but it looks like the team behind the Humble Bundle has decided to discontinue the practice of giving away steam codes. Instead, donators are now presented with the option of clicking a link on their order confirmation screen that will add the games to their account through the Steam client.

Originally pointed out by watchful users on Reddit, the change in policy was noticed by potential buyers of the latest bundle featuring Team 17’s Worms franchise. As several of the users point out, there was a very shaky second hand market where individuals were able to sell some of the “beat the average” titles for a much higher price. This is especially true for some of the previous bundles, like the THQ Bundle, which featured $60+ of games for as little as $1. Even though a very popular Steam Key trading community emerged from the Humble scene, this could be a move to disarm those looking to make a profit.

It may not be Humble’s decision alone to put this system in place. Everyone knows the increasingly massive impact that Humble have and how reknowned their sales are on providing Steam keys. Valve may have encouraged Humble to put this system in place. As we don’t have the information to know for certain who is to ‘blame’ if you feel you need to ‘blame’ someone, cool your jets until you have the facts. This could be something specific to this Weekly sale related to the developers / existing publishers of the Worms / Alien Breed games.

Humble may find it wise to change their future wording of their sales and bundles to state that when it comes to Steam activation, you are paying for titles you don’t already own. As is, it gives the impression that their ‘product’ includes Steam keys for all included games. This is no longer true. I hope Humble alter their wording and promotional material to indicate this fact. For example, the current Humble Weekly info states “Please note this bundle provides Steam keys only.” This is misleading, as it does not provide keys at all. This should be changed. Edit: It has now been changed.