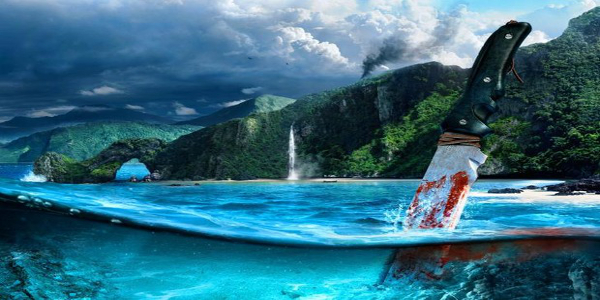 Following the news from Ubisoft’s Senior Vice President of Marketing and sales that Far Cry 3‘s success had ensured a sequel, it appears that prominent television and film composer Cliff Martinez has been tapped to create the score for the game.

In an interview with Lost in the Multiplex, Martinez states that he is working on Far Cry 4 alongside a television series called The Knick.

The quote has since been removed from the original article, but can be seen via Joystiq.

Still no details on the game itself, or a release date, however, it seems clear that Ubisoft is looking to make this even larger than the ambitious Far Cry 3.

Martinez is credited with a larger variety of works such as Gray’s Anatomy, as well as movies such as Drive and Contagion.