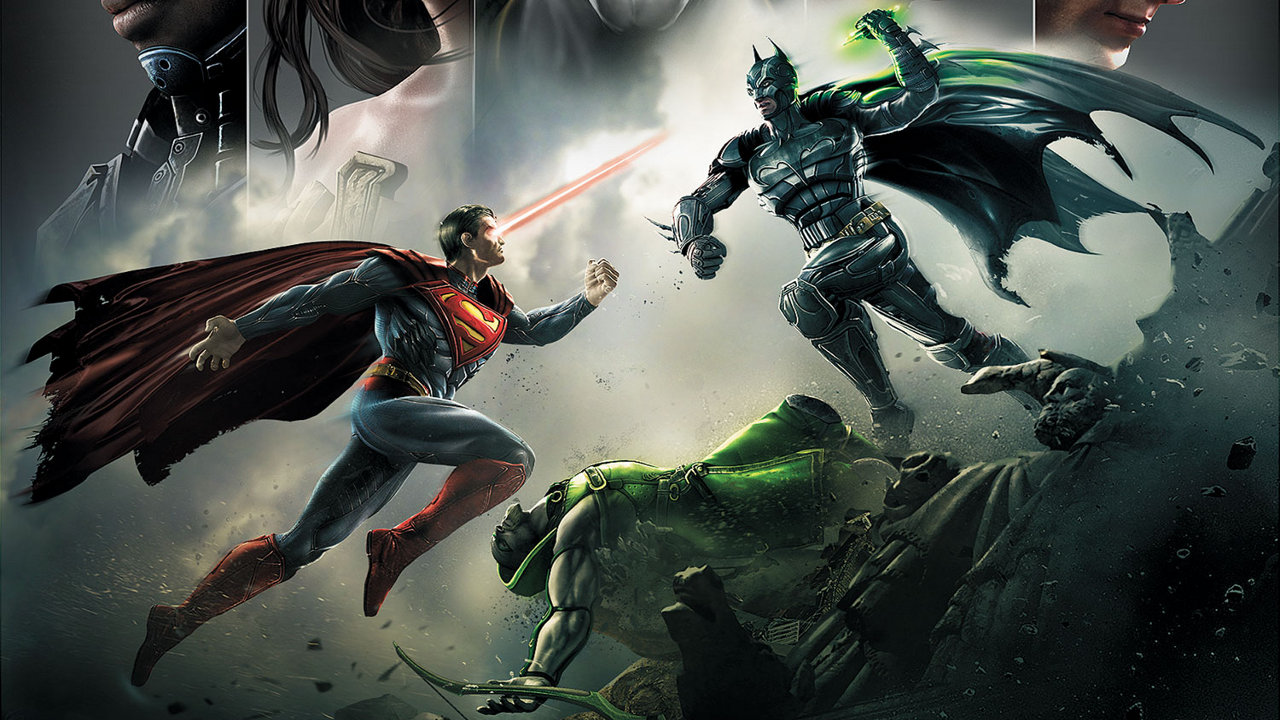 Patches and General Zod aren’t the only thing being offered today by NetherRealm studios as five pieces of DLC is available as well along with news of what’s to come. On his twitter, Ed Boon has stated for a while that there will be more DLC down the road, getting a bit specific, he has said that the four current characters (Lobo, Batgirl, Scorpion and Zod) are not the only DLC characters as announcements of new characters will be coming soon. We here at Broken Joysticks have mentioned who we would love to see as DLC. Hit the jump for the prices and images of the current offerings of DLC for Injustice: Gods Among Us. 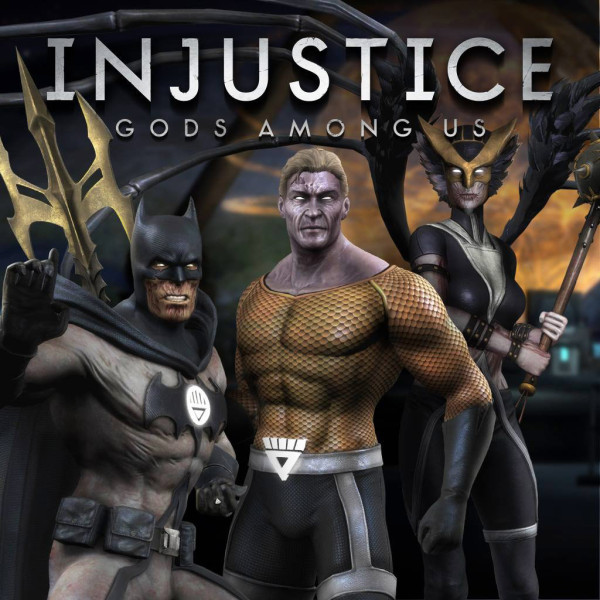 Next up is the New 52 pack which was only available for those who had purchased the collectors edition of the game. The pack features costumes for Superman, Batman and Wonder Woman. 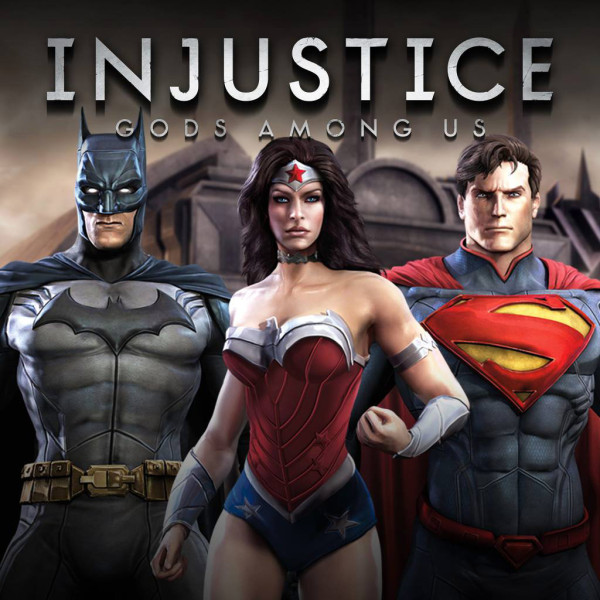 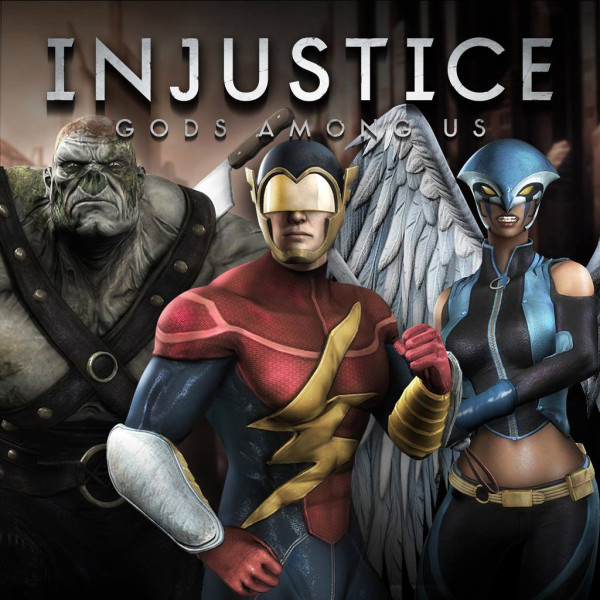 These three different packs cost $2.99/240 MSP each so if you’re a costume collector like yours truly, expect to shell out about $9.00 total.

Separated on its own is an alternate costume for Superman based on his look from the Man of Steel movie. This costume alone is $0.99/80 MSP.  Also for the same amount is Zombie Mode which turns all characters into Zombies as seen in certain hero cards. All these five packs are out but there has been word that few people are having difficulties seeing them but NetherRealm is currently on it. 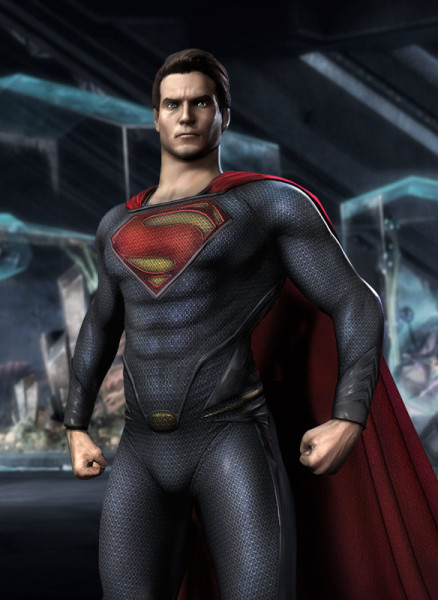