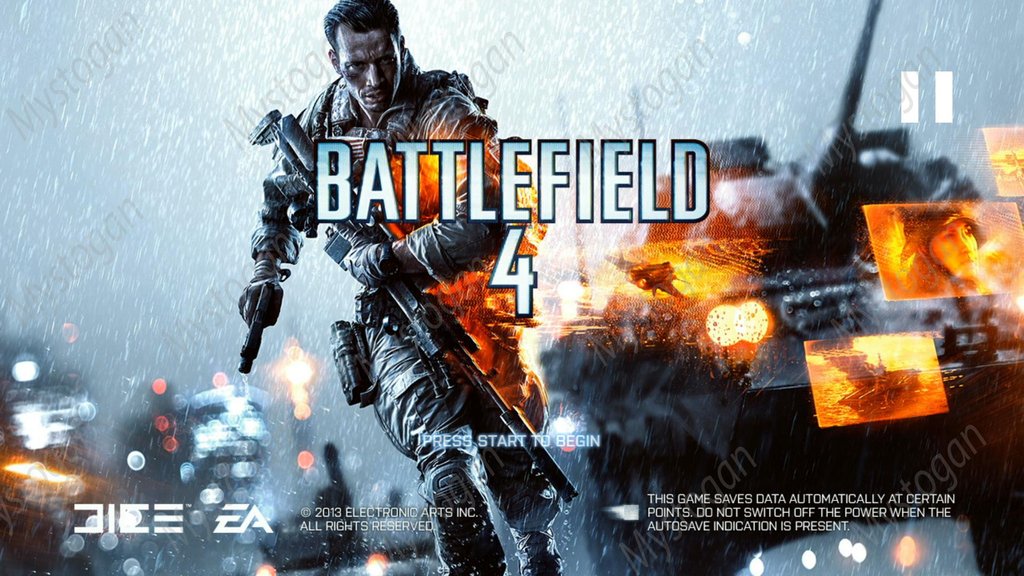 Electronic Art’s latest Battlefield game isn’t exactly a secret, in fact when the game was unveiled a few months ago they treated us all to over ten minutes of in-game footage taken from the single player campaign.  What is concerning is that someone has leaked almost a dozen screenshots from an internal Alpha build right before E3. While none of the details presented are confirmed, these screenshots hint at some exciting new features for this military franchise.

As others have pointed out, a few screenshots in the gallery make allusions to enhanced knife, gun and character customization. BF4 may also include changes to the squad re-spawning system as well, raising the amount of players in a Squad to five. Only one new map is featured in the Alpha multiplayer trial – titled “Siege”, appears to take place in Shanghai.

Obviously these screenshots come from an unfinished internal alpha build, several areas like vehicles and environment lack finished texts and post-processing. Are you excited for Battlefield 4? Let us know in the comments, and check out a partial gallery after the jump. 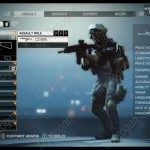 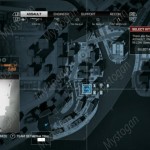 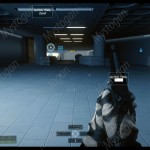 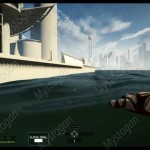 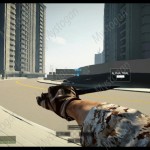 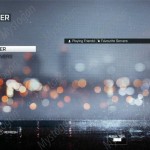 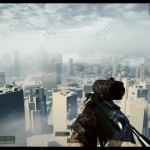 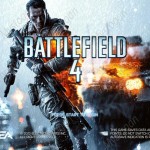