Techland announced a little over a month ago a new IP called Hellraid. It’s basically Dead Island meets a dark fantasy setting. Hellraid is a first person hack-n-slash game that can be played cooperatively with up to three different friends. You can play as four different classes including a Warrior, Mage, Paladin, & a Rogue – so there are plenty of characters for all different play styles.

If you happened to miss the first gameplay trailer of Hellraid, be sure to check here. Otherwise, continue reading after the jump for some gory new screenshots! 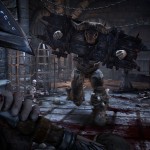 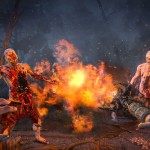 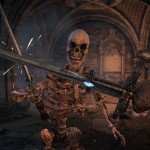 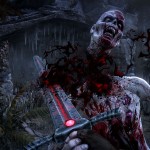