Dead Island developer Techland has announced it will be launching a new IP later this year titled: Hellraid.  From what I can gather it’s a mix of Dead Island’s combat style mixed up with some might and magic set in a dark universe. With Dead Island: Riptide just being released, it came as a bit of a surprise that Techland would announce another game so soon…but seeing how it’s slated to release on Xbox 360, PS3, & PC this year it shouldn’t be a surprise because it’s obviously been in development for some time.

If you can take the combat system that Dead Island has and mesh it (well, mind you) with swords, sorcery, and ranged combat options in a dark fantasy setting…you pretty much have a winning combination in my opinion as long as the graphics are even remotely as good as the Dead Island franchise.

Hellraid will can be played by yourself or with 3 other friends (a la Dead Island). It will be a played form the first person perspective, no surprise there, and will feature RPG elements such as leveling, looting, crafting, and questing. All of the loot and creatures are randomized and there will also be online challenges that will change (perhaps daily?) so that everytime you play it will be a different experience from what Techland is calling the “Game Master System”. 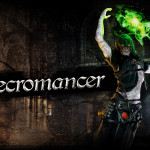 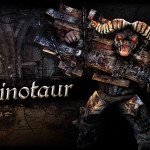 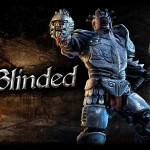 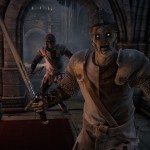 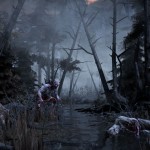 Again, no release date has been confirmed but Hellraid is due out sometime this year! Thoughts?