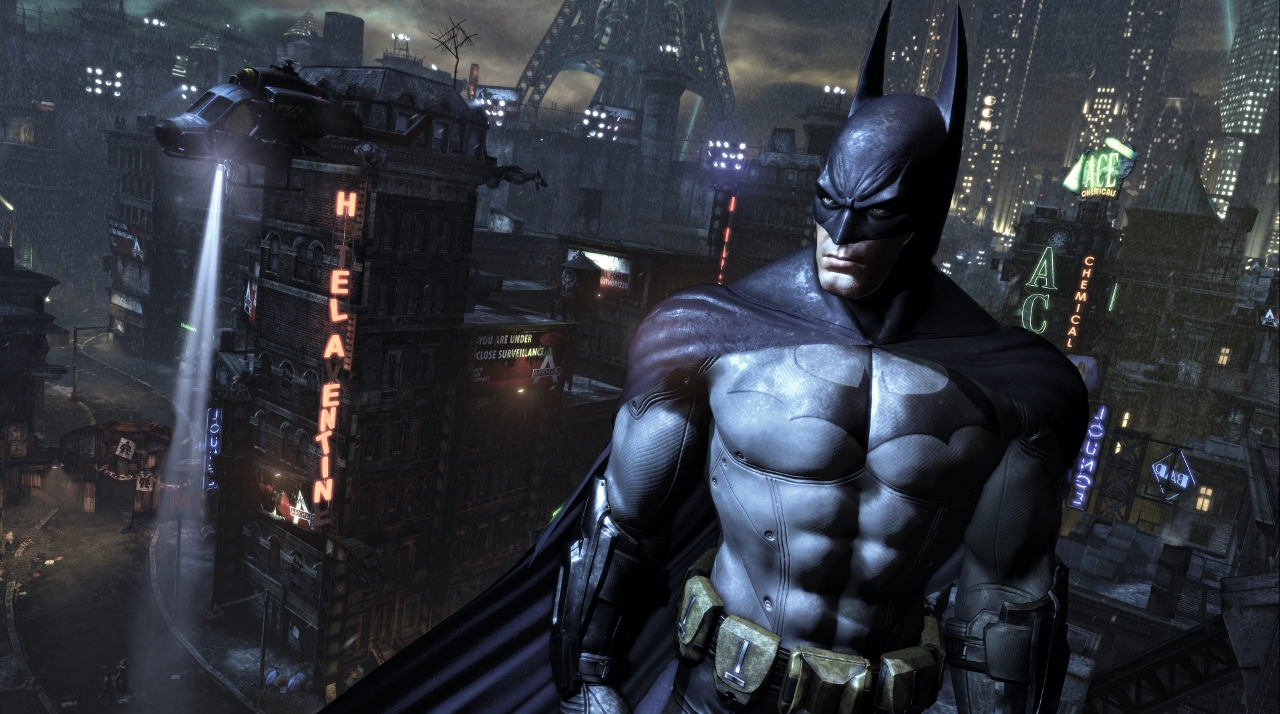 Warner Bros latest title in the Arkham series was announced yesterday, Batman: Arkham Origins allows players to explore the roots of the caped crusader. The game is not being created by series developers Rocksteady Games, instead development will be handled in house at Warner Bros Montreal.

Origins will make use of the customized Unreal 3 Engine that powered the previous games, as well as some of the previous title’s assets. Developers working on the game promised IGN that while some assets are being re purposed the game will deliver new content without breaking the established atmosphere of the Arkham series.

The game’s plot involves a younger Bruce Wayne facing up against Gotham City’s vilest villains long, many of them for the first time. From a recently revealed Game Informer cover, we know that mercenary for hire – Deathstroke – will be one of the central villains  in Arkham: Origins.

In a press release released this morning W.B Interactive describes the game as:

Developed by WB Games Montréal, Batman: Arkham Origins features an expanded Gotham City and introduces an original prequel storyline set several years before the events of Batman: Arkham Asylum and Batman: Arkham City, the first two critically acclaimed games of the franchise. Taking place before the rise of Gotham City’s most dangerous criminals, the game showcases a young and unrefined Batman as he faces a defining moment in his early career as a crime fighter that sets his path to becoming the Dark Knight. As the story unfolds, players will meet many important characters for the first time and forge key relationships.

Batman: Arkham Origins is currently scheduled for release on Xbox 360, PlayStation 3 and Wii U on October 25, 2013. No word on a Next-Gen version just yet!