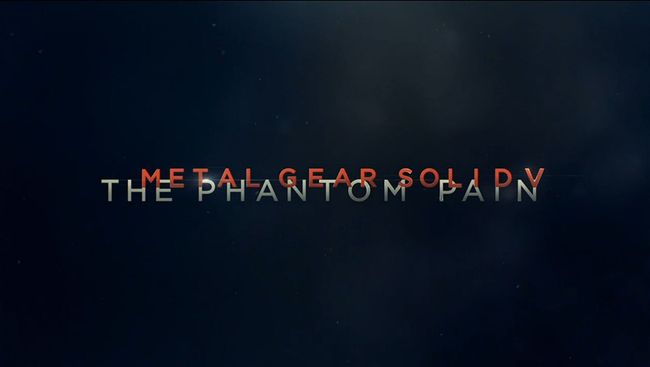 Remember how there was a game called Metal Gear Solid: Ground Zeroes? And remember how The Phantom Pain looked a lot like Metal Gear? Well it appears that they are both one and the same according to reports from GDC 2013.

Today Kojima Productions & studio head Hideo Kojima have announced that Metal Gear Solid: Ground Zeroes and The Phantom Pain are the same game called…..wait for it….METAL GEAR SOLID 5!!!!!!!!! Well…without the ALL CAPS. That’s correct everyone, the next Metal Gear SOLID game is on the way and it’s coming to Xbox 360 & Playstation 3 (next-gen iterations were not mentioned as of yet).

Oh, did I mention we have the first trailer for it as well? Two in fact….

So there you have it! No release date has been set yet, but we will keep you updated as we hear more information!