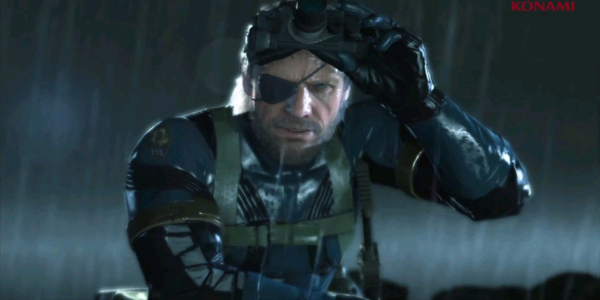 ! Some more Metal Gear Solid information has come in from the EG Expo (Eurogamer Expo), where Kojima Productions showed off some gameplay footage, but also gave out some juicy new details of the game. You can check ’em out by reading more.

We would like to thank MetalGearSolid.nl for this information. Metal Gear Solid: Ground Zeroes is currently featured to have an open world, and is running off of the new Fox Engine, which will be used for both current and next generation games.