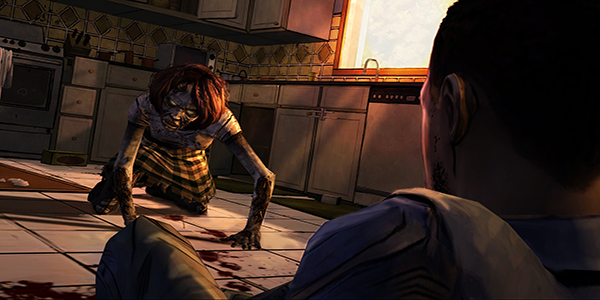 For those of you in Australia, New Zealand, and Brazil – you should be happy to know that The Walking Dead: Season 1 from Telltale Games is now available to you all despite all the rating setbacks. So that’s really good news as this is one of the best point-and-click games that I’ve ever played. Even more so, it’s one of the best told storylines in recent years as well.

Confirmed by GameInformer, it appears that Telltale Games has been hard at work on the next set of episodes (Season 2) for Fall of 2013 – yes this Fall!!! It was stated by Eurogamer that the Season 2 of The Walking Dead would launch Fall of 2014, but that information was wrong.

So we only have a few more months before we can get our hands on the next round of episodes for the ever popular Walking Dead game. It’s been said that the choices made in the first five episodes will be expanded upon further in the next season. Personally, I’d really like to see what happens to Clementine after the events of the last episode…

What are some of your favorite moments from The Walking Dead game?