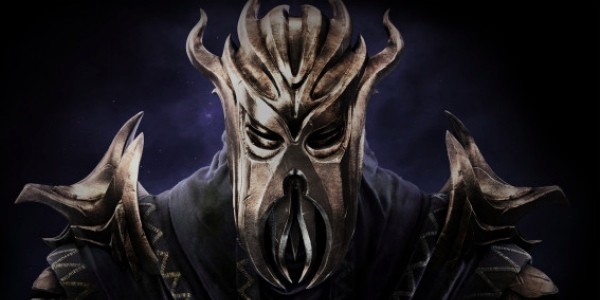 The Elder Scrolls V: Skyrim is one of the best looking games you will find on a console. Probably one of the most massive worlds you will ever roam as well. It’s great to see a game, especially of this size, still getting the support it needs and deserves from Bethesda for the players who are still roaming the land in pursuit of legend, fame, and an arrow in the knee.

So, if you’ve mastered playing Skyrim on the hard difficulty get ready because when the new update launches (sometime soon) it will add a “Legendary” difficulty. In addition to that, you will be able to reset your skills once they reach level 100 (deemed: Legendary) and start leveling them back up again – along with your character level…presumably resulting in an unlimited level cap? Read on for more details.

– Legendary difficulty setting
– Legendary Skills – Skills of 100 can be made Legendary. This will reset the skill to 15, return its Perks and allow the skill to affect leveling again. This effectively removes the overall level cap

Along with the new features a bunch of bugs will get patched up as well, which you can read about after the jump.